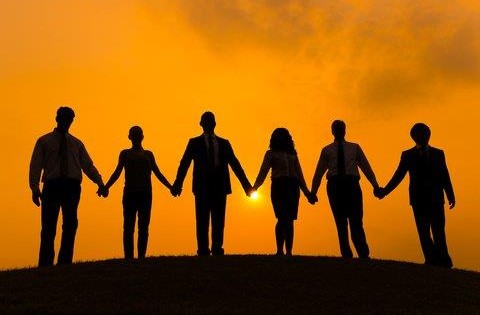 This week I happened to come across a few disturbing violent video clips on Facebook. Two videos were about men’s atrocious cruelty done to a street dog. The third video was about a man in rage lifting a young frightened child and slamming him onto his bed like a trash a few times and slapping his face. I was not able to watch the entire videos as it was too heart-wrenching an experience. One cognition hit my inner space – there is simply too much violence on this planet earth! My eyes became teary upon seeing the kind of atrocities done by human beings.

Looking back in my own life, I was not spared from aggression and violence in my family. Those hangovers from my childhood made me develop patterns of fear, self-doubt, anger and aggression whenever my survival was threatened. For many years, I suffered from the incompletions and these patterns which almost ruined my life. It was only after I met my Guru, a living incarnation, Paramahamsa Nithyananda (fondly known as Swamiji) that He taught me how to complete with the painful past and drop the root patterns of anger and aggression.

Here are some of the Cosmic gems revealed by Swamiji which have helped me to transform the pattern of violence.

No short cut to Spirituality 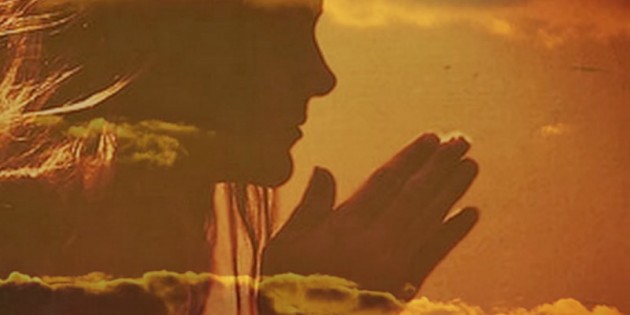 Are you one of those people constantly trying to take short cuts in life?
Do you think you can hide the inauthentic actions from the presence of God?

Here is a beautiful story narrated by a living incarnation, Paramahamsa Nithyananda (fondly known as Swamiji) that will help us to realize the futility of cunningness in taking short cuts to enlightenment.

There was a Guru who had ten disciples. There was one chief disciple, someone who is very brilliant and highly spiritual, so naturally the Guru was giving more attention to that chief disciple.

Are you caught in illusion? 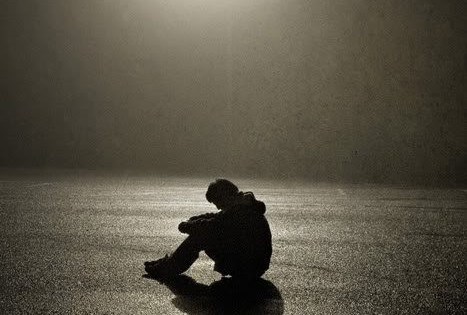 I am reminded of this beautiful story of Narada from Vedic tradtion which we can learn about the power of illusion (maya).

Narada was a great devotee of Lord Vishnu – the preserver in the Hindu Trinity of Gods. After sometime, he became very proud because of his closeness to Lord Vishnu. He believed that he was not affected by the daily situations in life that continued to keep a person from growing spiritually.

When Lord Vishnu saw that Narada’s pride was blocking his spiritual progress, he decided to teach him a lesson. A true master will never allow a disciple to get stuck along the path to enlightenment.

One day, Lord Vishnu asked Narada very softly “Narada, can you please fetch me some water to drink?”