Pure love is the best strategy in life

What is pure love?

Pure love means the ability to love without a reason, the love that is not dependent on anything outside, it is dependent only on you.

Before you can experience pure love, you need to have the courage to become loving and let go of the guards of being hurt or violated, you will feel such a freedom, such liberation inside you. This is the first step to open the lock at the heart center. When you start loving beyond names and forms, you are not losing anything, you are merely losing what you are NOT – the illusion which you need to drop. What you gain is reality!
Read more → 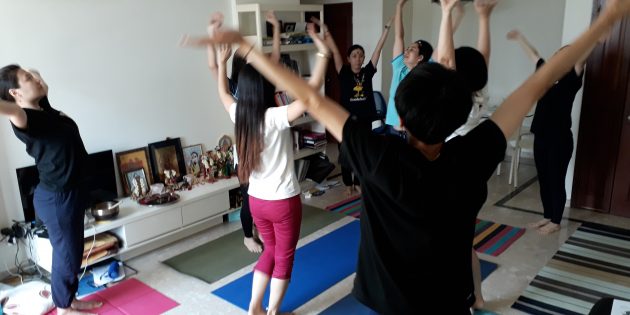 Two weekends ago, I conducted a 2.5-day Yoga workshop titled ‘Tune Your Body’ for a small group of ladies who came all the way from Hong Kong and Vietnam. For the first time, I am opening up the way Yoga practice has resonated within me as an expression of divine feminine consciousness. In my early days of Yoga Teachers training, I was trained to connect to the ontogenetic evolution (from infancy to adulthood) and phylogenetic evolution of human species (from amoeba to a 2-legged human) by the founder of this science, her name is Bonnie Bainbridge Cohen from Body Mind Centering. She wrote a book called ‘Sensing, Feeling and Action’ using different human developmental patterns to awaken the innate connection of the body-mind system. This knowledge has been the foundation the way how I apply to bodywork in Yoga. Interestingly, I also mapped this knowledge with the powerful cognitions which I was initiated by my Guru, His Divine Holiness Paramahamsa Nithyananda (fondly known as Swamiji) in last December in a program called Mahasadashivoham.  This time I also used the science of Sounds Healing by tuning the frequency of individuals. The outcome was a very pheromonal experience of a return to the space of silence and the depth of being.
Read more →

Healing out of powerful cognitions 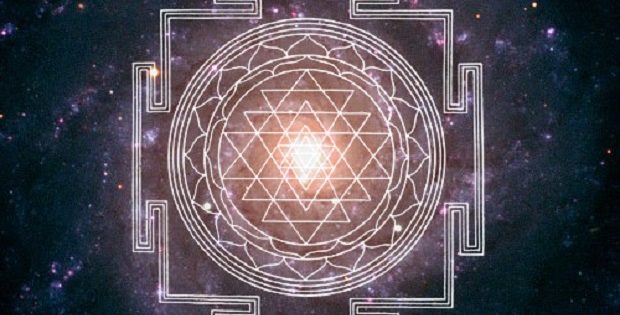 In the last 9 months, I have seen a few cases of phenomenal healing ever since I returned from India after having attended Mahasadashivoham, a program which was conducted by a living incarnation, His Divine Holiness, Paramahamsa Nithyananda in December 2017. In this unique program, he initiated the participants into many powerful cognitions from the original scriptures of Vidya Pada from Veda Agamas that was gifted by the Adi-Yogi, Sadashiva (Super consciousness). Basically, these powerful cognitions were like conscious seeds that he dropped into our consciousness and they started to sprout and manifest as powers.

The first case was a Vietnamese lady who was diagnosed with Stage 4 lung cancer in October 2017. Through her best friend’s recommendation, she decided to give this holistic healing program a try. So, before she started the healing program with me, she did a thorough CT scan at the Gleneagles hospital in Singapore which showed a cancer cell reading of 6.5. In the 10-day a healing process, she underwent various Vedic healing modalities like Yoga, Kriya, Vegetarian diet, Science of completion (poornatva), 3rd Eye healing, Nithya Spiritual Healing and manifesting the Shakti (power) of Anima to shrink the cancer cells. After 3 months, her next CT scan showed a cancer cells reading of 4.37 which was less than the normal rating of 5. The doctor was surprised by the report and he reduced her cancer medication for the first time. In early September 2018, she did another check-up after 4 months, the cancer cell reading continued to drop further to 3.43. Now she only needs to take half of the dosage of cancer medication. She is looking happier and radiant after a complete shift in her life and a wake-up call to live consciously with self-love.