Are you the type who holds wealth or circulates wealth? 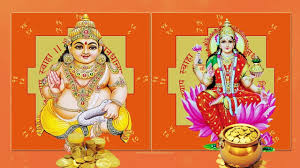 Do you enjoy the power of holding wealth or the joy of spending and circulating it?

I tell you frankly, wealth is such an awareness game! Shifting from hoarding wealth to circulating wealth is one of the biggest lessons that I’ve learned about the secrets of wealth creation from Vedic tradition. Essentially, there are two types of attitude towards wealth: 1) Kubera and 2) Lakshmi. Kubera is the deity who is famous for hoarding wealth, all his life he collects and collects; and never thinks of spending the wealth. Like many of us, he carries a kind of neurotic obsession with hoarding inordinate amount of wealth that he is never ever going to spend it. Kubera is the one who enjoys the subtle power that holding wealth can bring, but in the end he neither enjoys the wealth nor allow others to enjoy it. Singapore has been known as the land of Kubera, this is the way I was taught by society – to hoard my wealth due to my insecurity. 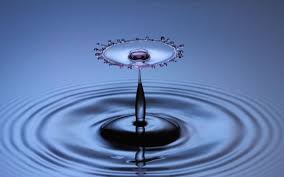 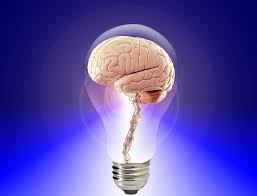 Intelligence is not something to be attained because every being is endowed with intelligence, it is the inherited inborn quality of life.  Just like nature, from caterpillar to chimpanzee, every animal lives its life beautifully using natural gift of intelligence. Everyone is born intelligent; it is just a question of discovering each one’s unique dimensions of intelligence.

Unfortunately, over time many of us have lost touch with our natural intelligence due to several factors. Firstly, due to the proliferation of Western educational system where so much undue importance is given to logic and analysis, we start to mistake the acquired knowledge as intelligence. As a result, the activities related to the left side of the brain is active whereas the right side of the brain, which is related to creativity and artistic expression, is less stimulated. No wonder human beings are not living life to the fullest potential since we are not utilising our whole brain capacity. In Vedic tradition, the ancient masters, sages and rishis know that for a complete being to express itself, both the brains need to be balanced, then you will see your natural intelligence flowering beautifully.