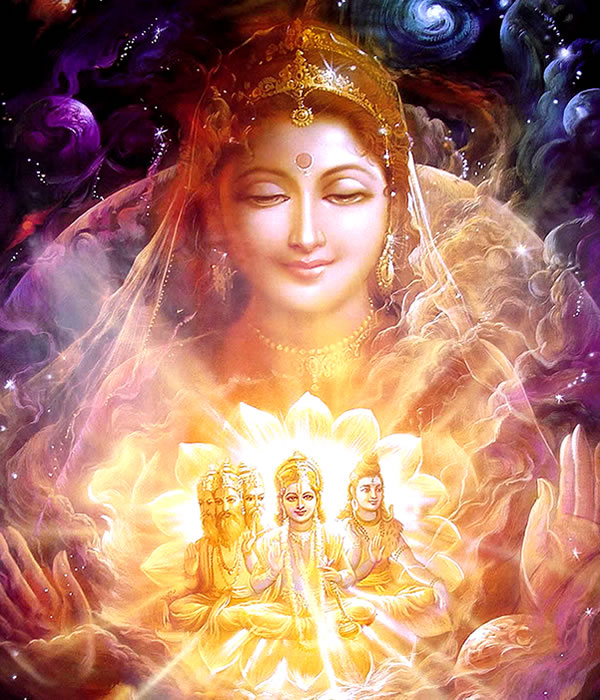 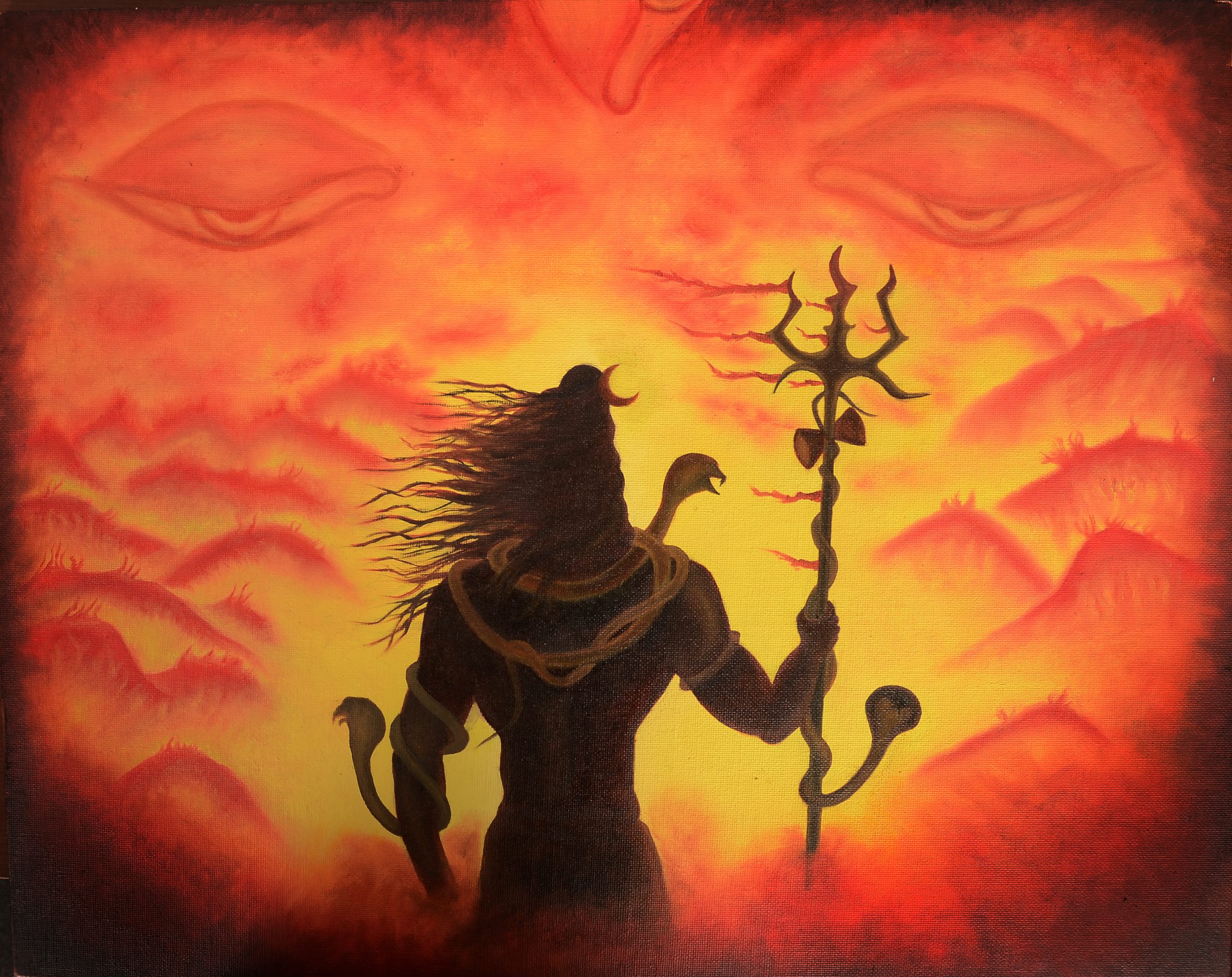 The real wealth as per Vedic tradition 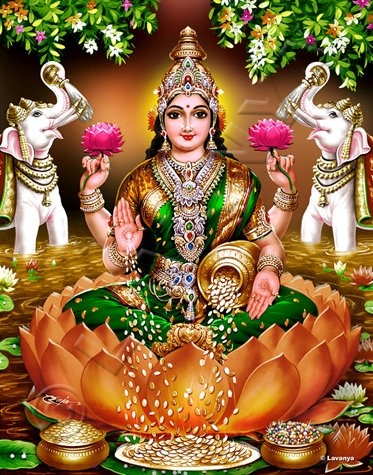 Two weeks ago, I conducted my first 2-day wealth workshop in Singapore titled ‘Attract Abundance with Devi Lakshmi’ with a group of foreign participants from Hong Kong, Taiwan and Macau. Their feedback had been extremely encouraging especially when the message I received from Devi Lakshmi was she enjoyed the 2-day workshop and gave me blessings to take it to larger audience! So, I would like to share the knowledge of wealth creation in this article because we believe knowledge is free in Vedic tradition, you pay for experiences and transformation.