What kind of responses do you strengthen? 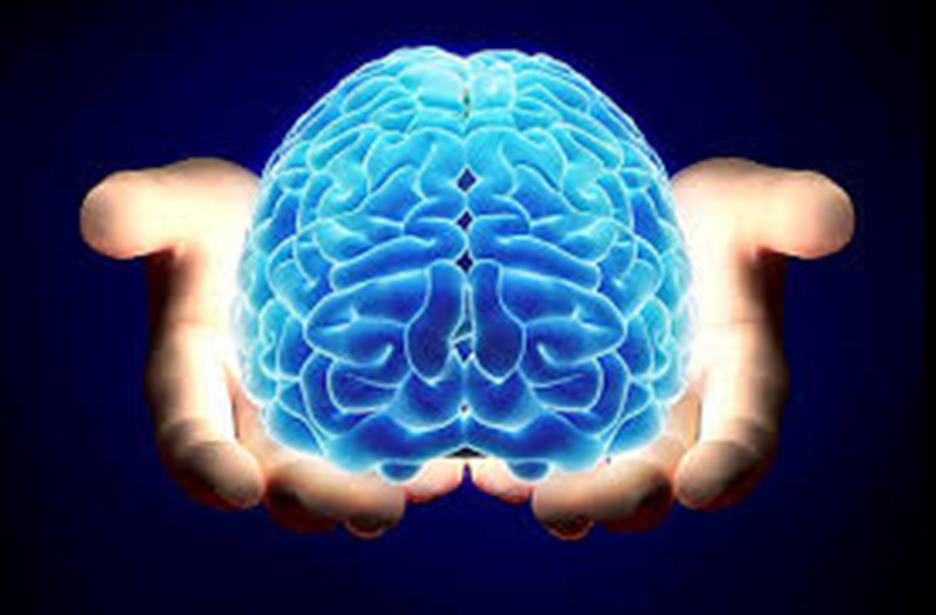 Are you aware that your mental patterns actually create certain mental grooves in your brain?

According to neurophysiologists, samskaras or deep-rooted mental patterns create grooves in our brain, just like rivulets in sand, which makes the water run in certain patterns. They say that each time we react in a certain way, for example, if we react with anger, we strengthen the power of the pathway. In this way, the anger pattern becomes stronger each time we react in the same way.

Guru is a principle, not a person 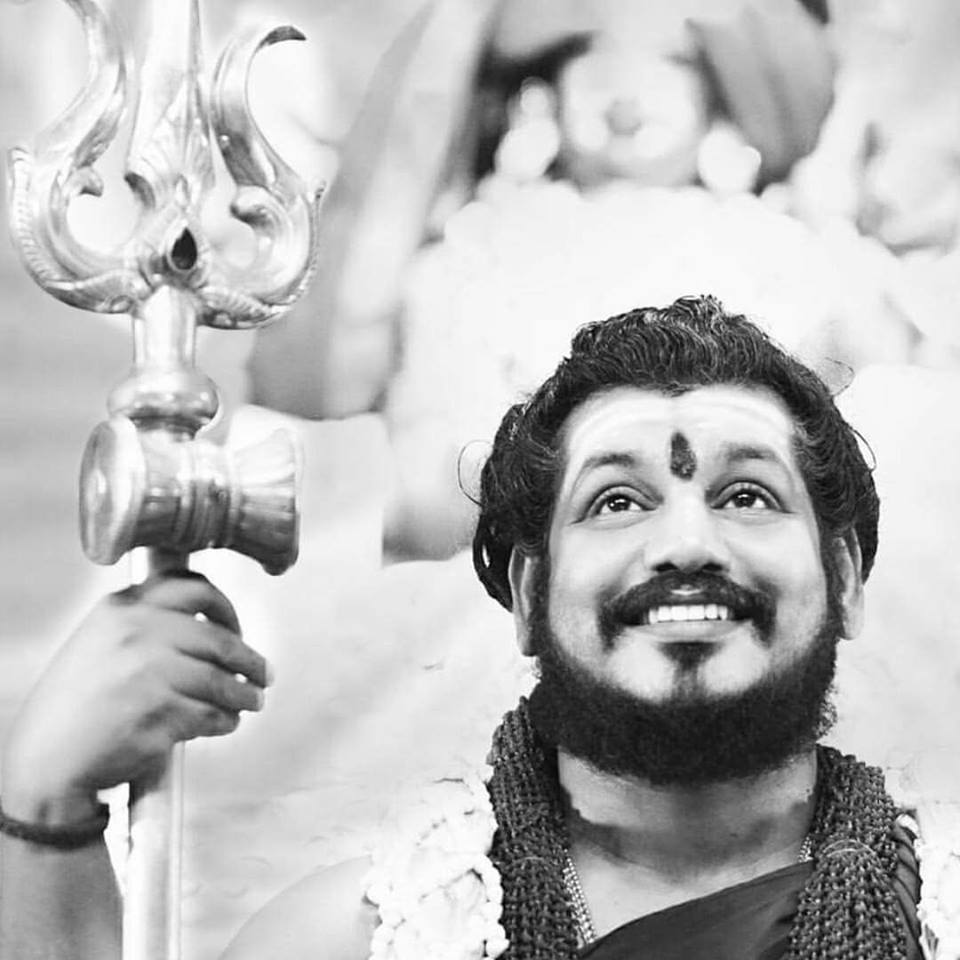 Tomorrow is Guru Poornima, it is a Vedic Festival that is celebrated as per the Hindu moon sign calendar to express reverence towards the Guru who is guiding humanity towards the ultimate goal of Enlightenment.

For most people who are too centered on logic, they cannot fathom why a person requires a Guru in his life, let alone having with a living Guru. Only a being, who experiences the heart and the depth of cognitions, will be able to taste the sweetness of a magical life with a living Guru.

The true meaning of Guru is “one who dispels darkness of ignorance”. “Gu” means “darkness of ignorance” and “Ru” means “one who removes”. Fundamentally, Guru is not a person it is a principle (Guru tattva). The one who has no Guru above him is the true Guru. Guri here refers to the Atmic principle present in every human being. The real Guru who can reveal the Atmic principle is a Jnaanamurthy (embodiment of wisdom); He is the very embodiment of Divine principles; and He is one who takes upon Himself a form to teach the same to the disciples; he is God Himself. Another meaning of the word Guru is “one who is beyond attributes and forms”. Gu stands for Gunaatheetha – one who transcends the three Gunas (Satva, Rajas and Tamas); Ru stands for Rupavarjitha – one who is formless. The One who is beyond all attributes and forms is none other than the Supreme Self (the Brahmam) who resides in the heart within each of us. Only God can be regarded as One who is beyond attributes and forms. 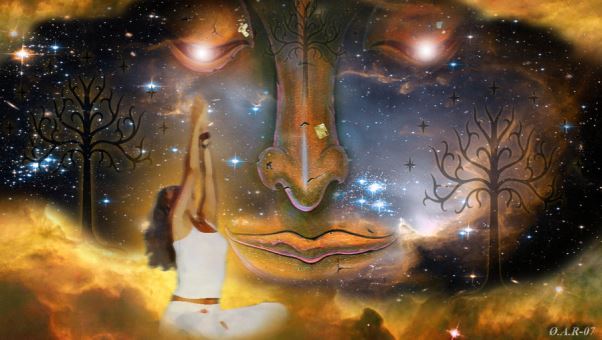 Do you know that you can be a high performer without stress and worries?

Let me share with you a powerful truth I learned about actions and performance from my Guru, Paramahamsa Nithyananda (fondly known as Swamiji) which I was initiated into the science of unclutching in 2009 during a 21-day spiritual and yoga retreat called Inner Awakening.

Swamiji shared this simple but subtle technique called ‘Unclutching’ with the world, the ultimate science for freeing oneself from stress, worry and fear, and moving effortlessly to higher consciousness. He said: “Do not create, maintain or destroy any thought. If you don’t do any of these three things, you are the Supreme Self, Parabrahma!” Unclutching is like a self-purifying method. For any technique to be self-purifying and liberating, the moment you become subtle, the technique should also become subtle by itself. Unclutching is one such universal technique that can be used anytime, anywhere, by both the beginners and advanced practitioners. This simple method is remarkably easy to learn yet it is deeply profound in its transformational impact on your consciousness.

I remembered in my first Inner Awakening in June 2009, for several days we spent just sitting in Swamiji’s presence to unclutch from various layers starting from thoughts, breathing, emotions, attachment; even spiritual experiences. The deeper we are able to unclutch the more bliss we experience. The beauty of the “Unclutching” technique is that it can be applied instantly wherever you are. It does not require one to be sitting in a quiet dark room or in a tranquil state of mind. Once initiated by Swamiji (known as deeksha), it can take the practitioner immediately from being “clutched” – emotionally attached to whatever is going on in one’s life, to being “unclutched” – the space of conflict-free living. Thousands of people including myself had benefited and experienced tremendous healing and improvements in aspects of life such as health, wealth, mental clarity, creativity, relationships, careers and spiritual growth.