Get out of Apasmara – Forgetfulness 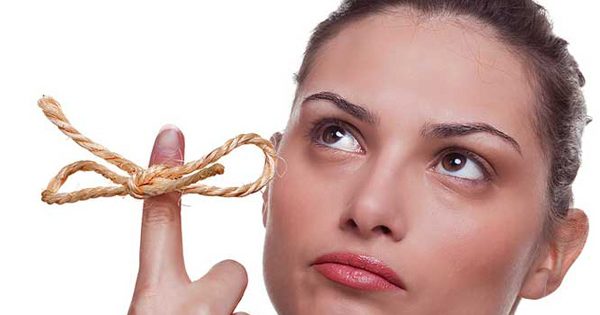 If you were to distil all the suffering of humanity to one key reason, do you know what would it be?

I’ve discovered that it is the problem of forgetfulness (Apasmara in Sanskrit). When I first heard this word in 2012 from my Guru who is a living Avatar, his name is called Paramahamsa Nithyananda (fondly known as Swamiji), I didn’t quite grasp its meaning fully. It was only when I started to cognize it myself in my life and recently after having worked with many seekers that I began to understand the illusion (Maya) of forgetfulness. Be it sickness to health, depression to enlightenment, poverty to wealth, business failures to success, leaving spiritual seeking or going through the ups and downs of life, the root cause of these struggles in us is forgetfulness of our original state, space and powers as the Super consciousness, Paramashiva.

Pure love is the best strategy in life

What is pure love?

Pure love means the ability to love without a reason, the love that is not dependent on anything outside, it is dependent only on you.

Before you can experience pure love, you need to have the courage to become loving and let go of the guards of being hurt or violated, you will feel such a freedom, such liberation inside you. This is the first step to open the lock at the heart center. When you start loving beyond names and forms, you are not losing anything, you are merely losing what you are NOT – the illusion which you need to drop. What you gain is reality!
Read more → 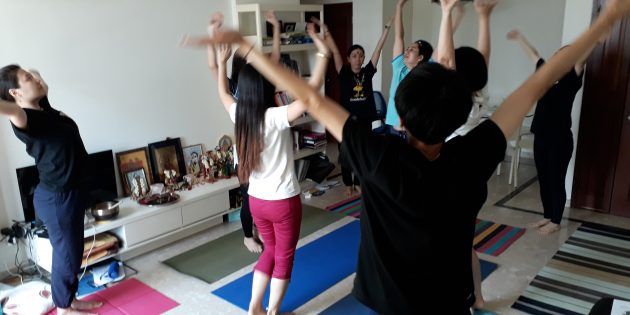 Two weekends ago, I conducted a 2.5-day Yoga workshop titled ‘Tune Your Body’ for a small group of ladies who came all the way from Hong Kong and Vietnam. For the first time, I am opening up the way Yoga practice has resonated within me as an expression of divine feminine consciousness. In my early days of Yoga Teachers training, I was trained to connect to the ontogenetic evolution (from infancy to adulthood) and phylogenetic evolution of human species (from amoeba to a 2-legged human) by the founder of this science, her name is Bonnie Bainbridge Cohen from Body Mind Centering. She wrote a book called ‘Sensing, Feeling and Action’ using different human developmental patterns to awaken the innate connection of the body-mind system. This knowledge has been the foundation the way how I apply to bodywork in Yoga. Interestingly, I also mapped this knowledge with the powerful cognitions which I was initiated by my Guru, His Divine Holiness Paramahamsa Nithyananda (fondly known as Swamiji) in last December in a program called Mahasadashivoham.  This time I also used the science of Sounds Healing by tuning the frequency of individuals. The outcome was a very pheromonal experience of a return to the space of silence and the depth of being.
Read more →