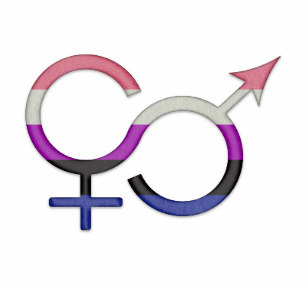 Last weekend, I attended a mind-blowing 2-day workshop conducted by His Divine Holiness, Paramahamsa Nithyananda (fondly known as Swamiji) on the topic ‘Cosmic Union through Tantra’.

There were so much clicks I received but one of the biggest clicks was realizing the first sexual abuse we receive below 7 years of age is always ideological, not physical. See, when a child is below 7 years old, he or she experiences himself or herself as a complete being with a genderless pure space. A complete being is always so much in love with the nature and he or she will never be abusive to the nature.

Unfortunately, the unconscious society starts to label us as male or female which is the first abuse done to our sexual identity. The idea of male or female comes from the mediocrity of the society because they do not encourage us to explore, seek and identify our gender instead they push their opinions of male or female forcibly making us align to their idea is the worst and first sexual abuse we go through. They are not able to be creative and seeking the higher truth, they impose such a retarded idea into our consciousness. In Vedic tradition, there are 11 genders not just the 2 genders commonly known. When we don’t have enough energy and courage to be a seeker and recognize ourselves on our own independent intelligence, we tolerate the label of male or female put by others on us. In short, the first sexual abuse done to us is always ideological, not physical.
Read more →

Ability to trust before I jump! 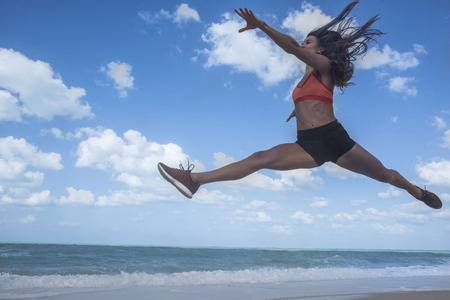 This year after my return from the last retreat in India with my Guru – Paramahamsa Nithyananda (fondly known as Swamiji), it felt like so many things had happened in my life in the last 10 months! From losing the financial security to deciding to move on to a totally new life with a complete unknown in the future, the only thing that gave me the courage and strength to keep going was the trust in my Guru as I took the jump into the path of unknown in my life. To tell you honestly, to take the jump into the unknown requires tremendous courage. Without trust, it is impossible to take that leap of faith. Whenever there is even a slightest doubt, be very clear, we will never take the jump and even if we were to take the jump, it will not be total. If the jump is not total, we will only be badly bruised!

I discovered that once I had taken the jump, wherever I landed would be the right place. All these trials and tribulations that I underwent were nothing but tests from life and the surgery I meant to go through as part of the metamorphosis in becoming Sadashiva (Super Consciousness).
Read more →

eN-Kriya: a sacred secret to awaken your possibility 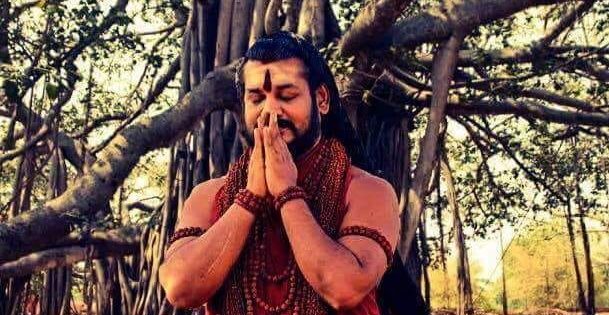 In January 2011, I was initiated into this powerful technique called eN-Kriya by my Guru, his name is called Paramahamsa Nithyananda, a living avatar (fondly known as Swamiji). Through this powerful technique, he awakened my inner potential energy – Kundalini Shakti. I practised this technique for nine months and I underwent many transformations in the body-mind and consciousness. My body is now able to sit in Padmasana (lotus pose) for an hour and I can simply unclutch very deeply after eN-Kriya which takes me to very fascinating spiritual experiences beyond this plane.

eN-Kriya is one of the ancient secrets delivered to the world in the Hatha Yoga tradition by the great masters Matsyendranath and Gorakhnath, preserved, protected, practiced and preached by the Hatha Yoga samprathaya (lineage) yogis. The eN-Kriya is from the great masters of the Nath Samprathaya who created a great Samprathaya by mastering the Prana (life force). By practising this technique, it naturally gives health, mental peace, emotional fulfilment and above all, the highest possible consciousness.
Read more →