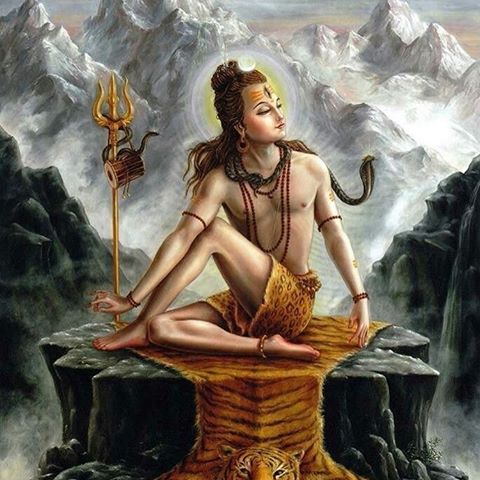 Are you confused by the plethora of types of Yoga out there?
How can you tell which is the authentic Yoga?

It was my sincere seeking which had led me to discover the Source of Yoga and for the first time I felt everything I’ve learned is coming together. I would like to share some of the fundamental discoveries I’ve made.

“In Me dwell the three playful abodes of the Sun, Mon and Fire. In the play and projection of My Magnificent Third Eye, Trinetra Kaplana is the substance of these three. I create, sustain and destroy the Universe.”
“The Eye, SEE of both duality and non-duality, the destroyer of blinding darkness (of ignorance), the Oneness, Soul and Source of all the three sacred abodes (dhama-traya), of that every auspicious Sadashiva’s Netra-anugraha, the Grace that showers liberation – the whole Universe here becomes manifest and visible.”

“It is to be known that there are six limbs of Yoga. Now listen to those various subservient parts of Yogic practice – Pratyahara, Dhyana, Pranayama, Dharana, Asana and Samadhi – are the six constituents of the Yoga system.”

“Just as the Lord of serpents is the support of the earth, with all her forests and mountains, similarly, Kundalini forms the very substratum of the entire science of Yoga.”

“When prana is brought under one’s control, crystal-like will the body be, and young despite years. When Guru’s grace provides the light, in the subtle spheres, the blessed souls will move.”

“When the dormant Kundalini gets aroused by the grace of Guru, then alone all the padmas (lotuses – Chakras) and the granthis (knots) get pierced.”

In essence, from my own experience, the importance of returning to the Source of Yoga knowledge cannot be underestimated if you are truly seeking for the Ultimate experience to happen. Namaste 😀