Space of a living teacher vs. a yoga instructor 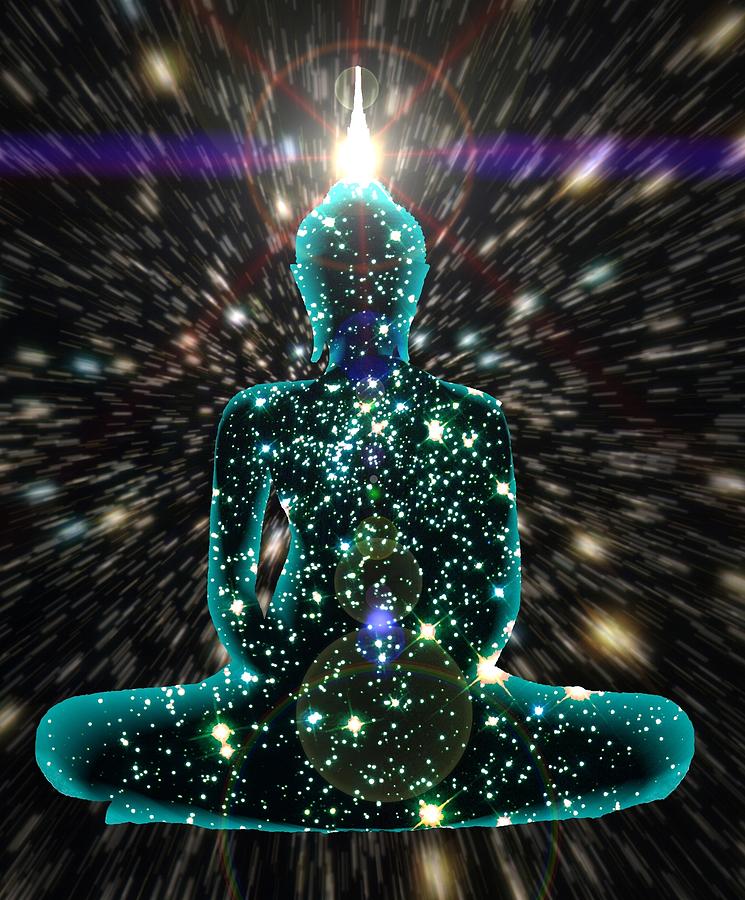 This week, as I was finalizing with my teamily (team and family) all the preparations and publicity materials of the coming workshops and training programs in Malaysia, I had an amazing click. The click was about the space of a yoga instructor vs. the space of a living yoga teacher of Adi Yogi (first Yogi – Sadashiva)!

See, in June I had developed a platform called Parents Kids Home Yoga to enable parents and kids to enjoy the benefits of yoga at the comfort of their home as well as to improve the bonding time between parents and kids. This training module aims at existing yoga practitioners and yoga teachers who are interested to let children experience the amazing Science of yoga at a tender age of 3 years old and above; and give parents the time and space to relate with their children. Many working parents especially the mothers are running behind their jobs such that they are not spending enough quality time with their kids to listen, nurture and play with them. The role they are supposed to play as a nurturer does not happen, many times children are feeling lonely at home and they start to seek entertainment or distractions such as computer games, virtual fantasies or wrong company. No wonder kids are getting irritable with short attention span as well as aggressive in their behavior. This starts a slew of social problems such as poor physical health like obesity, diabetes, behavioral problems like violence, withdrawal; and mental disorders like anxiety, depression when children are not given the right ambience during the growing up phase.

I also recognize that yoga is an independent intelligence which once practiced, it will lead the individual practitioners to a path of self-discovery and awakening of innate intelligence. As a living teacher, my role is to create an engaging yet user-friendly sacred playground for both parents and kids to discover many possibilities themselves. When children are able to start yoga at a young age, so much good will happen in terms of the overall wellbeing and enlightenment.

In some countries like Malaysia, due to certain religious sentiment, Yoga is not widely accepted by the mainstream society where the majority are Muslims. If I were just a yoga instructor, then I would tread carefully and play it safe. But I am a living teacher of AdiYogi, how can I succumb to the societal conditioning? NO!

I remembered before I made the courageous jump out of the rat race, I had allowed the societal conditioning to influence my cognitions for 40 years, my life stopped happening and I was feeling stuck and moving towards ‘death’. Essentially, one lesson which I learned was to go beyond societal conditioning. Same way, I won’t allow any conditioning of society to derail me from sharing this science because I know many beings are waiting for the Science of Yoga to heal, awaken and lift them from the unconscious to the conscious living. The space I hold is to attract the right audience to receive the gifts of Vedic wisdom and experience a breakthrough in their life. I truly believe that my vibes attract my tribe.

If we look at all the great enlightened master’s lives like Paramahamsa Yogananda, Swami Vivekananda and Paramahamsa Nithyananda, they wouldn’t have created an impact and contributed so much to humanity in America if they had allowed the societal conditioning to hold them back.

In essence, I rather be a living teacher of Sadashiva than a dead yoga instructor in society! Namaste 😀