Scale to know if you are in love 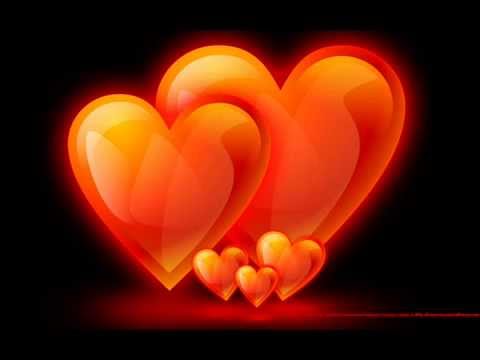 How do you know you are in love?

This is the scale to know if one is in love or not – something I learned from my guru, Paramahamsa Nithyananda (fondly known as Swamiji). Swamiji revealed that a man has only two ways of centering their thinking: 1) money-centric or 2) fulfillment-centric.

Be very clear, even if you have one question about future security, you are not in love, you have not experienced love. The moment love happens, the fulfillment center is awakened and it does not let you think about money or about the future security. In a relationship when you are truly in love, you will find that money suddenly loses its power over you. Your thought currents will not be centered on money, instead you will be centered on the other person, money will not matter to your life anymore. If you feel this way, only then you are in love.

Before I started seeking for fulfilment, I realized that most of my thought currents were centered on the insecurity of not having enough money and that I needed to keep running my life like a rat to sustain my lifestyle. It was only after I had my inner awakening by Swamiji and my completion with the poverty consciousness and insecurity with wealth that I began to experience a shift from money-centric cognition to fulfillment-centric cognition.

Sitting with the Master 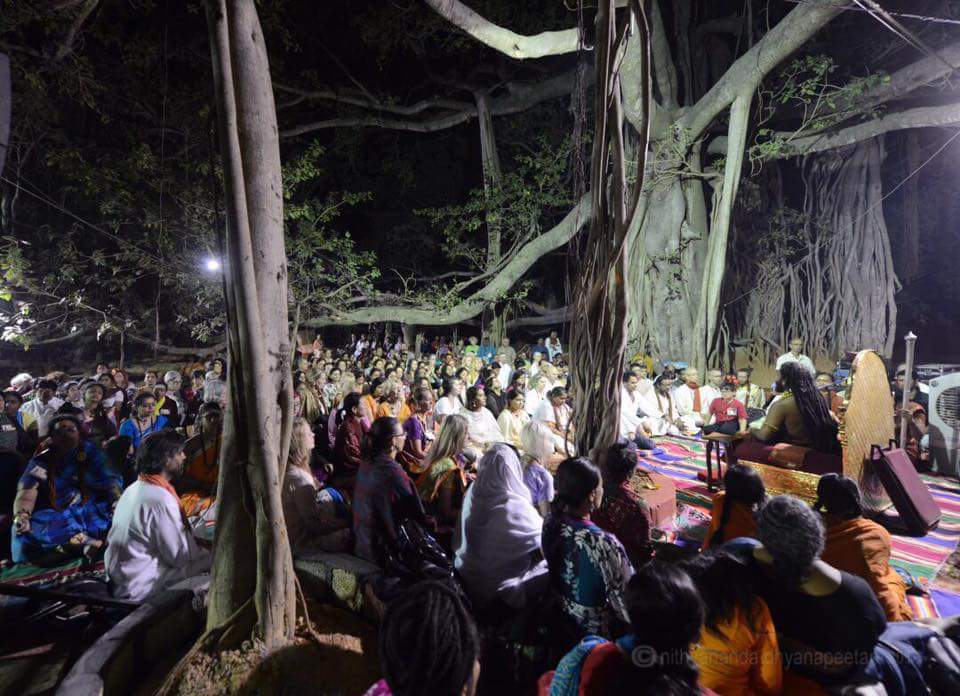 I just completed writing my very first eBook, titled ‘Cancer: A death sentence or a wake-up call? You Decide’ in less than 2 months! I was utterly amazed by the whole process of creation especially when I struggled to complete another book which I started writing for the last 2 years.

I discovered that many of my best creative expressions happened whenever I sat with my master, Paramahamsa Nithyananda (lovingly known as Swamiji), in Shaktinipada (feeling connection). Whether it is downloading certain solutions for creating new programs or developing a tailored program for a client or structuring the content for the eBook, sitting with the master is the best way to tap into the infinite Source of all knowledge.

To quote from the Vedic scripture called Guru Gita, which Sadashiva revealed the mystery of Guru to His consort, Devi Parvati, it says that ‘O lovely-faced one (Parvati), listen to my words and trust, for this Truth is most rare and unknown to anyone else in the three worlds. Guru is Brahman, the Pure Cosmic Consciousness, the Source of all that is, and none other than Brahman itself. This is the truth, this is the truth, there is no doubt. Therefore, a wise one should indeed make an effort to attain the Guru. The illusion that creates the world, that veiled knowledge originating from ignorance, resides in the body. He, by whose light, true knowledge arises is known by the word “GURU”. All sins are purified by serving the Guru’s holy feet. Thus, the embodied soul becomes Brahman. By the mere remembrance of whom, the knowledge of the Self (the inner awakening) dawns in one by itself; He, that Guru only is one’s entire wealth. Therefore, worship the Guru.’ 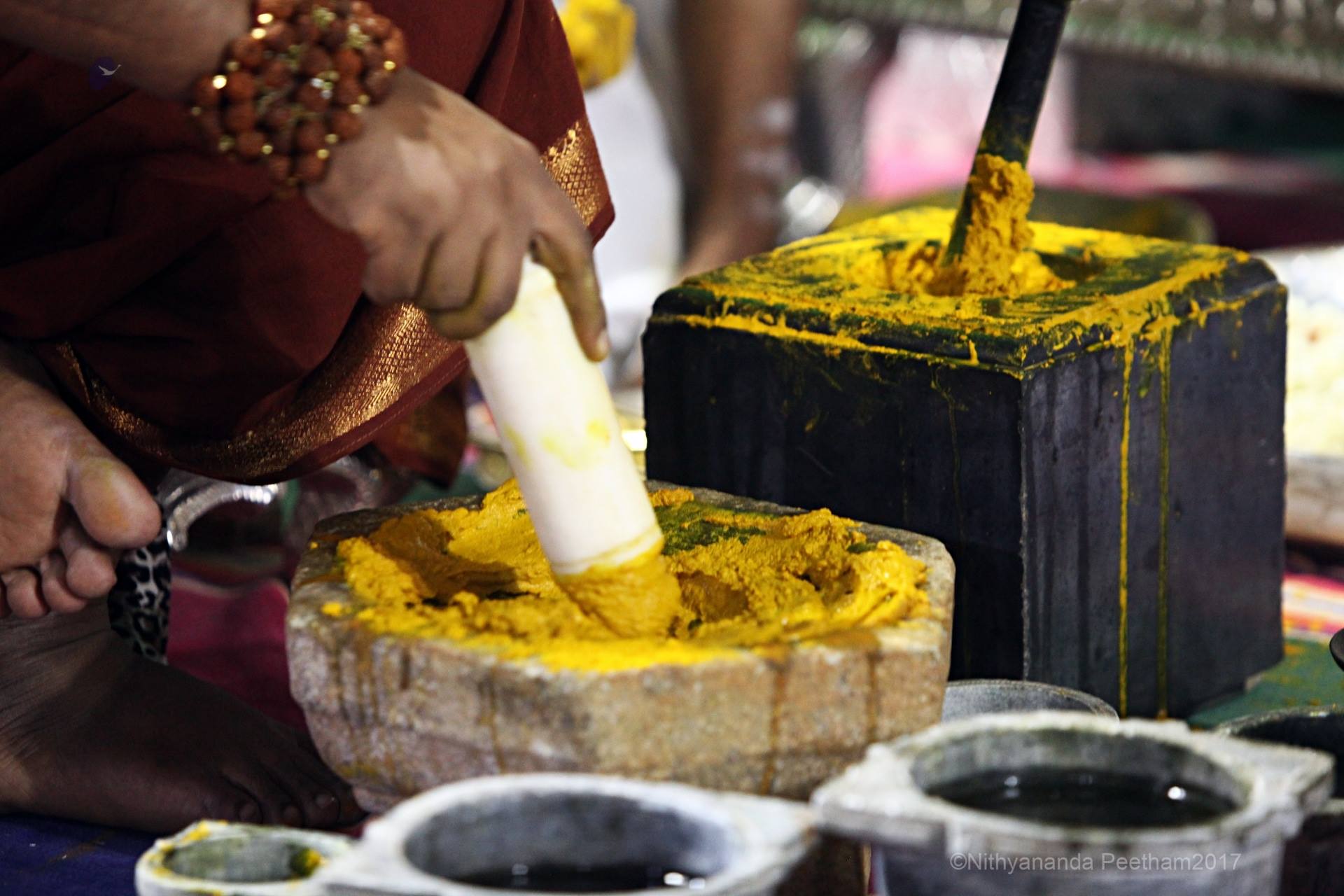 Last weekend I just had the most extraordinary spiritual experience of an altered state of consciousness called Nirvikalpa Samadhi using Aushada – a sacred energized herbs, in a workshop conducted by a living incarnation, Paramahamsa Nithyananda (lovingly known as Swamiji). Aushada is the herbal combination, a combination of herbs, Prana (life energy), Cosmic force, energies and ultimately the Shaktipada (feeling in Oneness) with Sadashiva (the pure Super consciousness).

In 2010, when I first heard Swamiji gave the discourse about Siddha Tradition, I was in awe with the amazing contribution by this group of enlightened mystics and inner world scientists who tirelessly share with the world the most sacred knowledge of alchemistry. My thirst for this knowledge of Siddha medicine and alchemistry got ignited. Finally, Swamiji fulfilled my longing for this knowledge as his advent on planet earth is to revive all the best things in Sanatana Hindu dharma in a mass scale to the world! He is taking humanity to the next conscious breakthrough from human being to super human being. How exciting is that?! Aushada is the latest gift he is sharing with humanity and in the last weekend workshop I had the great fortune of experiencing it for the first time myself.