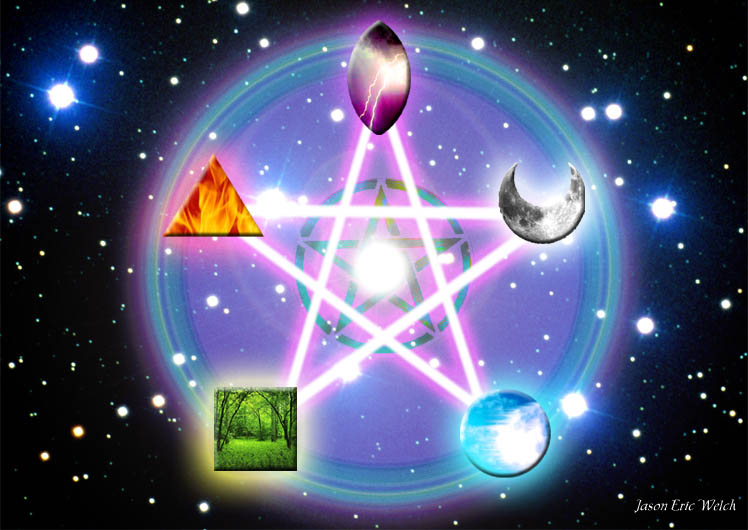 I have always been curious about the genesis of the whole Universe. A few days ago, I was reading the book “Siddhas – the Masters of Basics” by Pal Pandian and it gave me such a big click about the whole genesis of creation that I decided to share it here.

According to the Siddhas, it says that Sivam or Brahmam is pure consciousness and can be defined as the boundless plenum into which the universe is born, grows and dies, and as the continuum of experience that pervades, sustains and vitalises all Existence!

How did the world come to be?

From the Source is derived an altered state, from which is derived another, and yet another and again and so on….until the process of evolution comes to rest at the point where no more creation or evolution is needed – from here on, there is only manifestation! This is so because the state evolution has reached is the state of a perfect cosmic unrest, a state that allows unlimited manifestation of form.

From the undisturbed existence of pure consciousness, a primal alteration happens – it is a kind of distinction. Here, the two inseparable yet distinct aspects of existence emerge. These 2 tattwas are the Siva tattwa and Shakti tattwa. They are the beginning of cosmic evolution. Both aspects remain ever present, ever prevalent and cannot exist without the other. They are also known as Purusha (cosmic spirit) and Prakrithi (the cosmic substance).

The entire world is nothing but a manifestation of the Cosmic spirit and its substance. Every form, subtle and gross is nothing but this cosmic principle in an assumed or derived state.

The uniqueness prevailing over this universal principle is what undoubtedly mystifies all of existence – one of these two aspects is always more evident than the other.

Purusha or the Siva Tattwa belongs to first type – That which is neither produced nor produces. It is the Cosmic Spirit, the unevolved and that which does not evolve. It is the uncaused, unborn and that which is not the cause of any new mode of being. Purusha is the soul of the Universe and of all living beings; the animating principle that breathes life into matter, the source of consciousness.

“He bestowed the Truth of His immanence to the world” Thirumanthiram, Verse 167 by Siddha Thirumoolar

The active or more evident aspect, Prakrithi or the Shakti Tattwa is the second type of Tattwa – that which is not produced but produces. It is also the unevolved but it is from which evolution does come forth. Prakrithi is the original substance from which all things have come and to which all things will return. It is the primary of both animate and inanimate – the primary nature of all existence. Prakrithi, the cosmic substance, comprises three constituents or forces called Gunas. Each guna is a derived aspect of existence and yet is never separate from the origin itself. A guna remains distinct in its characteristics and functions accordingly.

The Rajas Guna gets activated with the intention of making Sattwa Guna or Light manifest as the true nature of everything, but the restraining nature of Tamas Guna comes into play, influencing the play of energy and solidifying the consciousness into distinctive forms. The process for un-manifest energy to comes into subtle and then distinctive gross forms happen at the further evolution of Tattwas. As a total, the Siddhas have described them into 96 in total.

The third type of tattwa emerges from within the inherent movements of Rajas Guna. The imbalance spontaneously brings forth the state of Chittam. Chittam is the ‘whole’ that carries the states of Mahat, Ahamhara and Manas. Mahat is the cosmic intelligence born from the disturbance caused in the equilibrium of the Gunas and gives the distinct direction to ongoing evolution. Ahamkara is the Cosmic ‘I’ sense and Manas is the Cosmic Mind.

Derived from the consciousness of Manas at this stage of evolution are the Indriyas, 10 in number. These are the 10 forces or capacities – 5 of Knowing and Cognition, the other 5 of Action, called the Gnanendriyas and Karmendriyas respectively.

The Tanmatras also simultaneously come into existence at this very state as they are the essence of all objects in their subtle and un-manifest forms. Without the Tanmantras or subtle elements of Prakrithi, the 10 Indriyas would have no function to perform. These Tanmatras give the essence of sound, touch, form, flavour and odour.

In our journey through evolution so far, all has been on the un-manifest realms of existence. Now, an increase in the Tamas Guna and the implementation of its remaining nature, causes the un-manifest essence to now become manifest as the Mahabhuttas, the 5 elements. These are the acting vehicles for all Tanmatras to manifest and express. The ongoing evolution comes to rest at the Mahabhutas, the 5 elements of nature – Ether, Air, Fire, Water and Earth.

These 5 elements evolute and emerge one from the other in a successive manner. According to the Cosmic order of creation, each and every element is born with its specific and distinctive characteristic in addition to the characteristic nature it inherits and carries forward from the previously evolved element. In other words, each one is born denser or grosser than the previous.

All things manifest have undergone this very cosmic phenomenon of evolution until it has come to rest in its own modified state of the inseparable yet distinctive Mahabhuta Tattwas.  Therefore, all manifestation also has to undergo the cosmic phenomenon of involution in order to fall back and rest in its origin, the Source. This process of creation and dissolution of the macro cosmos is individualised as the micro cosmos or Human Beings! The creation of a micro cosmos is no different from the macro cosmos. Likewise, for us humans to realise our true nature, can happen only by undertaking the quest of transcending every evolutionary state until ‘falling back’ into the origin, the Source.

In essence, just this simple tracing back to the genesis of creation, it becomes clear to me how the whole Existence happened, how I was created and the manifestation of what we see today! Now I understand the need to realise my original state of Being by evolution and find my way back to my presence, the Source! Namaste. 😀