Power of visualization can transform your yoga practice 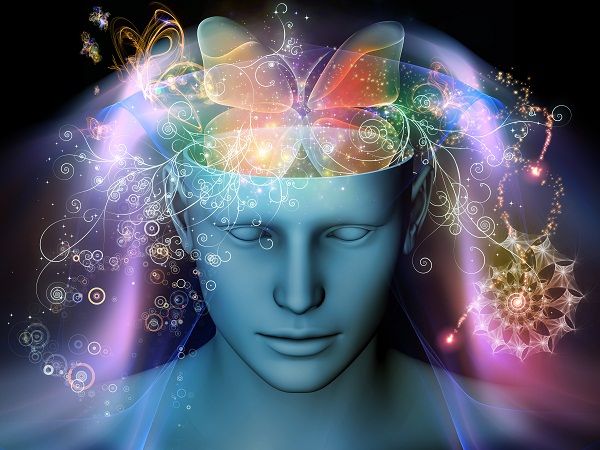 I’ve been exploring casually the science of human’s inner space in the last 2 years using power of visualization. It was only last year that I started teaching it in my yoga class. On this Monday, I had an astounding experience with a Fasting group because I was able to take the students beyond their self-imposed limitations of their mind. It not only fundamentally shifted their understanding experientially about power of the mind but also increased their self confidence in their own body and practice. For me, it gave me so much fulfilment in moving them into the space of possibilities which is the real purpose of Yoga.

Basically, what I did was I took them through a simple experiment of showing them the power of visualization in integrating the intention and body-mind into creating a new reality in their practice. Next, I performed the different yoga sequences like Surya Namaskar and a few challenging postures while they observed my movements and body language. Then they visualized themselves performing the exact movements in their inner space and finally they just moved into manifesting the same thing in reality.