The sacred science of Puja 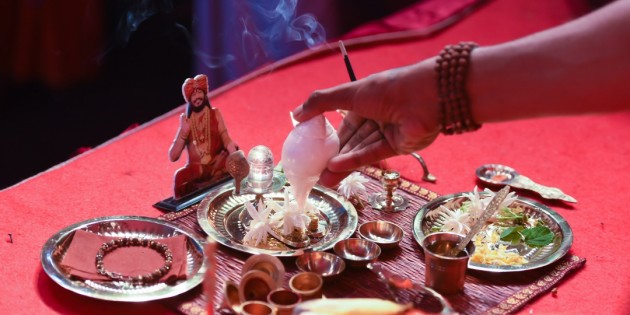 Do you know the science behind puja?

In Vedic tradition, puja is the simplest and most authentic way you can connect and commune with the Divine. It awakens in one the Advaita Bhakti – the space of devotion rooted in Oneness with Cosmic Consciousness. For millennia, across all changing ages, the different puja rituals have been practiced and passed down to generations proving their sacredness and power.

I was first introduced to the sacred ritual of Sri Guru Puja in June 2009 when I was attending a 21-day Yoga and spiritual retreat called Inner Awakening in Bengaluru, India with a living incarnation, Paramahamsa Nithyananda (fondly known as Swamiji). Since then, offering Sri Guru Puja has become part and parcel of my daily spiritual routine. In Vedic tradition, Guru is everything – he is Father, Mother, Teacher, Dear Friend, Beloved, Protector, Liberator and the Living Deity (Sachala Murti). The happening of Guru is the direct grace of Sadashiva-AdiShakti and all gods-goddesses. Sri Guru Puja is offering gratitude to the Sri Guru, the living embodiment of Sadashiva (Consciousness) and AdiShakti (Energy & Power). It is a beautiful opportunity to connect deeply with the Guru and express gratitude, love and surrender. When this puja is performed with integrity, it will establish one in a state of Oneness with the Guru.

From my experience, I struggled a lot in the initial period with the chanting of the Sanskrit mantras as you could imagine for a Chinese who was not born in Hinduism and Vedic culture. I remembered when I first started performing Sri Guru Puja, I used a recorded chanting as a guide. For 2 months I was totally dependent on the recording. One day, something happened which sparked a change. During the puja, when I was offering the Arati (fire), the burning camphor on the holder fell off and the flame starting burning the newspaper on the floor. I panicked and quickly put off the fire with water. Suddenly I received a click from this incident, the Divine had sent a strong message about my lack of authenticity in offering Sri Guru Puja. The moment I became aware of this inauthenticity, I declared that I would stop offering Sri Guru Puja until I learned to chant the mantras properly. With a conscious decision and will persistence, within 2 weeks, I was able to chant all the Sanskrit mantras properly and resumed the daily Sri Guru Puja.

Love the real you! 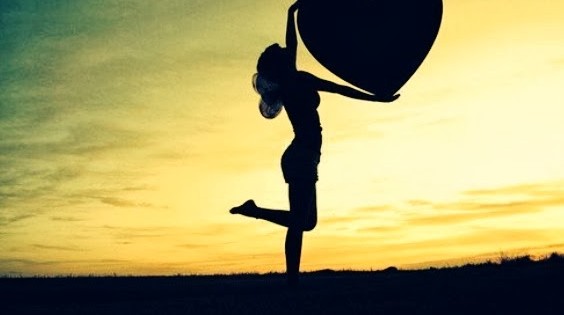 Are you aware there is a real you?
Do you love the real you?

Many adults and children, carry a pseudo identity which is a lower cognition about themselves given by the societal conditioning. It is this wrong cognition which creates self-doubt, self-hatred and self-denial patterns. This is what makes us suffer in life, thinking we are sinners which limits our possibilities.

In Vedic tradition, I discovered many powerful cognitions from the sacred knowledge about self from Upanishads, the Source Book of Sanatana Hindu Dharma. It completely shifted my perception of self, people, world and Sadashiva (Super Consciousness). When the Rishis (perfected sages) sat within them in Samādhi (oneness with the Source), their whole being started vibrating, reverberating with the sacred Truths. The Cosmos started singing and radiating through them, that expression is Upaniṣhads.

Are we losing the beauty of life? 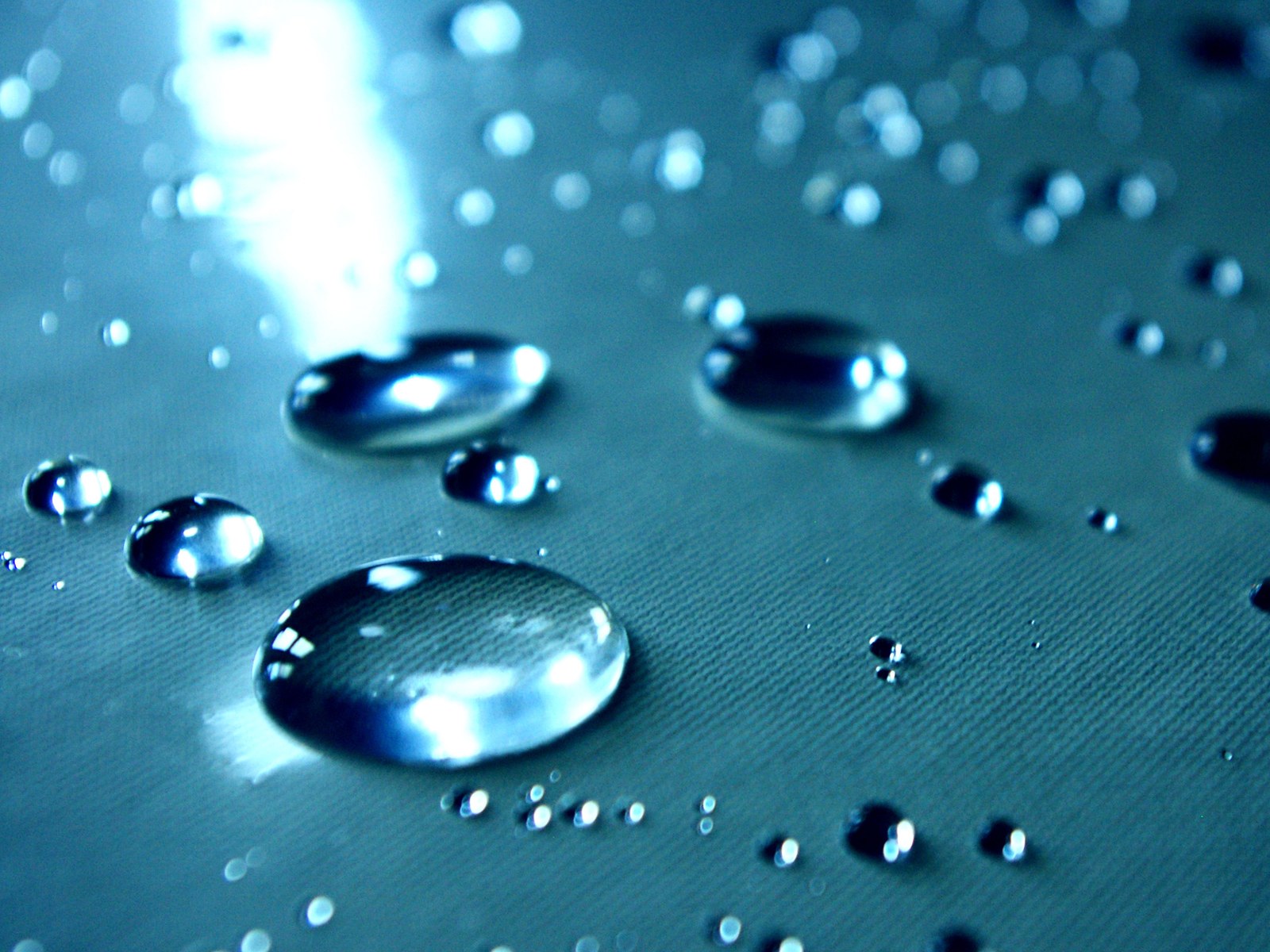 Do you try to make things orderly in your life?
Do you feel comfortable with predictability?
Are you a perfectionist?

If the answer is YES to above questions, you are missing the beauty of life. See, rules are put in place in society so that we can all co-exist peacefully. But the truth is human beings are always looking for the first opportunity to break the rules. This is inherent nature of man because man is chaotic by his nature. Man is wild energy, conditioned by society. Man loves to be chaotic. As he grows, he loses this passion or rather this passion goes under covers and remains dormant which is why at the first opportunity, he is ready to let go. Actually, if you observe even the most meticulous and fastidious people get a silent kick out of breaking rules when the situation calls for it. Chaos is always exciting and energetic, orderliness is predictable and dull. That is the reason why whenever we break a rule, we feel thrilled, joyful and energetic! As long as morality is taught with fear to us as the basis, when morality is instilled in us from outside, it is only social laws. It is time we outgrow them and be able to look at them in a matured fashion.