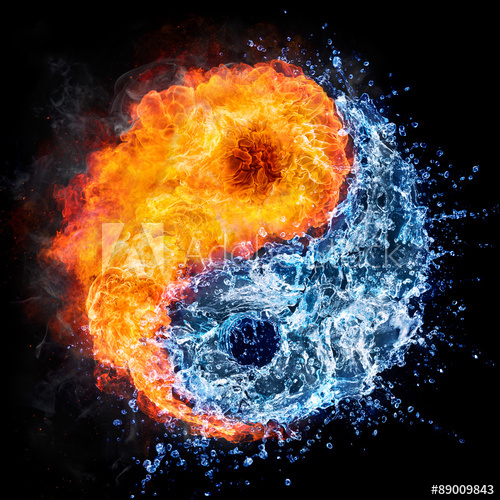 Have you ever felt at some periods in your life that you are literally swimming in madness?

For the last 2 years after I returned from the 25-day spiritual retreat called Mahasadashivoham 2017 in India, there were many moments I felt I was swimming in madness as I underwent various changes in my life. In fact, right now I feel I am living such an intense life with utter uncertainties and no precedence.

There are four major lessons I learned while swimming in madness:

In sum, life is meant to be lived with intense activism and uncertainty. Don’t be afraid to swim in utter madness, it is a sign you are living enlightenment. Namaste 😀