What gets recorded by Cosmos? 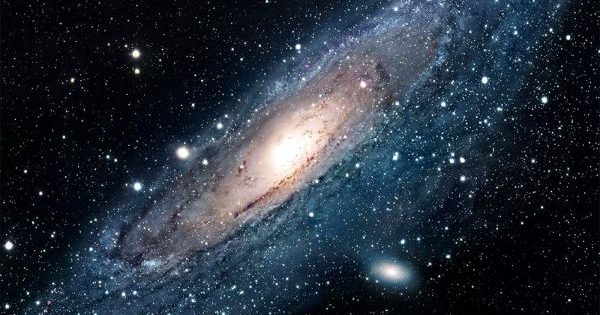 Do you know what gets recorded by Cosmos?

Here is a beautiful story in the Mahabharata about a courtesan and a monk by His Divine Holiness, Paramahamsa Nithyananda who is a living incarnation (fondly known as Swamiji).

There was a monk who lived across a courtesan’s house. He used to keep a count of the number of men coming to her house and used to imagine all kinds of things about her lifestyle. The courtesan was a great devotee of Lord Krishna, an Avatar. She spent all her free time praying to Lord Krishna to redeem her from her miserable life. Whenever she saw the monk, she would pay her respects from a distance.

The monk as shocked and started protesting: “I lived such a pious life! But look at that courtesan, she lived such an immoral life! How can I be sent to hell and she to heaven?!”

Lord Yama replied: “In my court of judgment, your actions are of no value, only your intention matters. You wore a monk’s robes and lived a good life outwardly, but your inner space was filled with lust! So, in the outer world, your body is now being buried with honour, but you have to suffer hell. The courtesan’s heart was always with Lord Krishna, even while her body was sold to men. So, her body didn’t even have anybody to do the last rites for her, but she is going to heaven.”

Fundamentally, the inner space we carry inside us is the order we give to Cosmos for our future. If you carry a huge possibility in your inner space, your life will be filled with possibilities. If you are carrying violence, you are ordering the Cosmos for more violence to come in your life. If you are carrying fulfilment inside you, you are ordering the Cosmos to bring bigger completions in your life. Whatever we carry inside gets replicated outside. What really counts in Cosmos is whether we have discovered our pure consciousness! That is the purpose of human birth. Whether you live as a spiritual being or as a cook, lawyer, engineer, doctor or just doing nothing, nothing counts! The good news is – nothing you thought of as the goal of your life, whether you achieved it or not, is considered as goal in the Cosmos! So, don’t waste time, energy and life in things that are not goal of life. The one and only goal is discovering your pure Consciousness. Every moment you spend in discovering your consciousness, you have used the moment in your life. Every moment you do not spend on this goal, you have wasted those moments in your life.

In essence, having an awareness of our intention or thought current in our inner space that leads us to discover our pure consciousness is all that matters in Cosmos. Namaste 😀