False security is the biggest danger in life 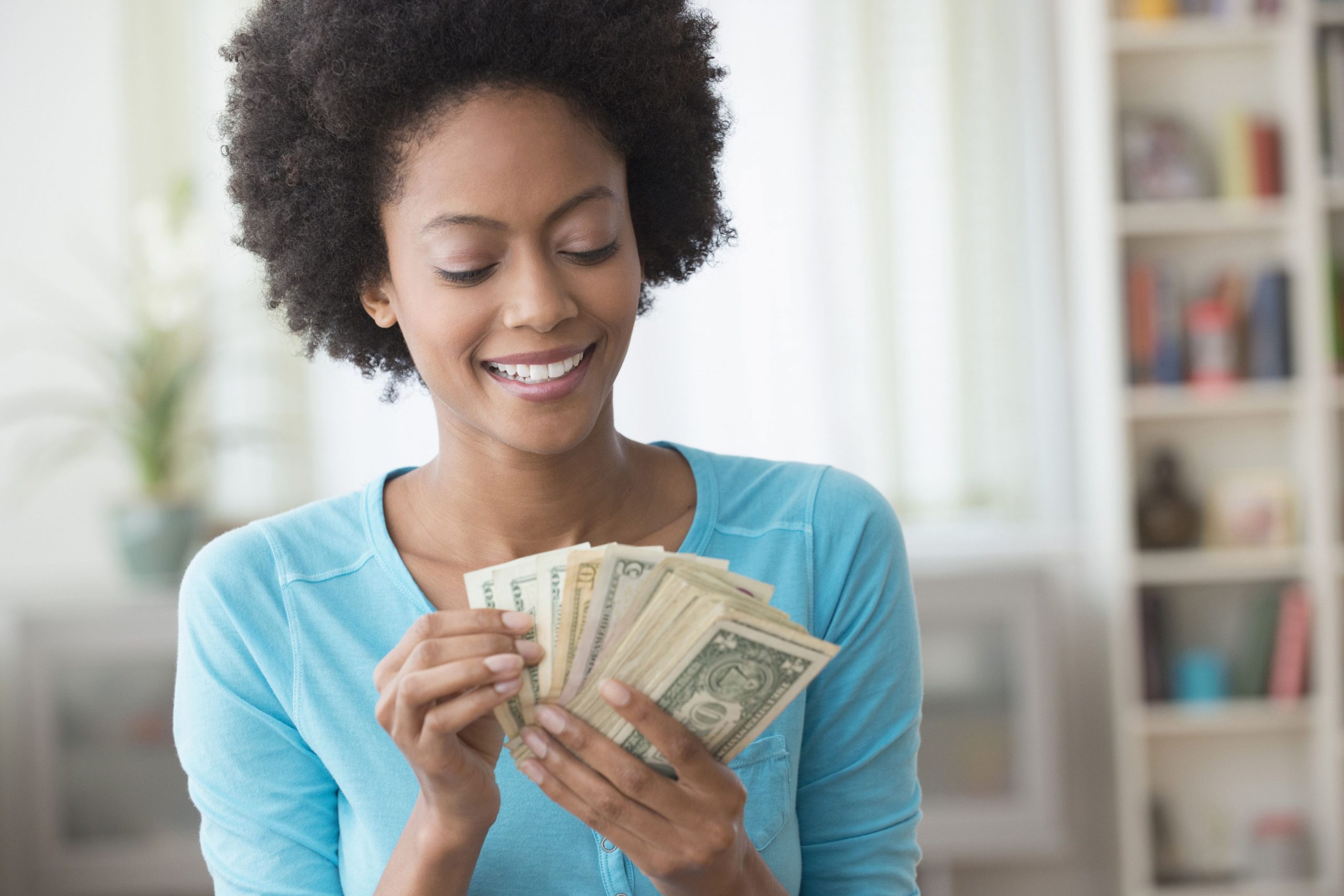 Are you centred only on logic?
Do you feel accumulation of wealth gives you tremendous security?
Do you always plan precisely your whole day routine?

If your answer is a ‘YES’ to any one of the above questions, you are a person living in the length dimension. Length dimension means anything with a systematic logical flow, a repeated flow with the same logic every time. Whatever is known in the Universe, 99.99% is logic. But the Universe comprises both the Manifest (Vyakta) and the Unmanifest (Avyakta) components. The unfortunate thing is our society can only grasp the length dimension which is rooted on logic. Hence, the collective unconsciousness in society creates an imaginary security using the illusionary concept of electronic currency and the zeros in the bank balance. With electronic money, you may be better secured but not absolutely secured. This is because relative security is not real absolute security. People who are constantly striving for security in life with money will find themselves cheated by life as all it takes is an accident to wake them up and they will realize that they are living in illusion. Security and wealth are the false security which makes human beings not seek the true security in life. The false security is the biggest danger in length dimension.

In Vedic tradition, money is not Lakshmi (a Hindu Goddess who represents the energy of wealth, fortune and abundance), using money so that you allow it to flow as currency is Lakshmi. Hoarding the money is known as Kubera wealth that neither allows you to enjoy the wealth nor others can enjoy the wealth. Instead the flow of currency is Lakshmi wealth where you treat money cheaply by sharing generously and allow Lakshmi to follow you. Fundamentally, the absolute wealth is the number of hours you are intensely alive in a day without being affected by your hormones or other external factors. That is real security because you are not touched by anything external, you are centred from within!

I’ve discovered that being your own boss makes you intensely alive because you are constantly fuelled by inspirations and complete freedom to plan your day. Working for someone else means you will never be fulfilled because you are hired by someone else to fulfil their dream instead of fulfilling your own dreams. What you do doesn’t matter, what drives you and pushes you matters. What is cherished in your heart, what you cherish about you, Cosmos and God matters.

Here are some fundamental questions one has to ask the self. Are you aware that you are going to exist after death? Do you feel there are multiple planes of existence? Do you believe there is an independent intelligence which you are going to be facing?
These concepts are important for the existing life and life after death. Not thinking about these ideas leads to major blind spots because we don’t use them in our life. These concepts are about the Unmanifest (Avyakta), even though it is not directly perceived by our senses, it doesn’t mean it doesn’t exist.

In Vedagamas, the Source books of Sanatana Hindu Dharma, which are the Shasstra Pramana – scriptural authority and authentic records of Sadashiva’s (Supreme Consciousness) revelations, there are 11 dimensions in the Universe, the length dimension is one aspect of the 11 dimensions. We, human beings have been stuck in the lowest frequency of length dimension for too long, missing the higher reality of existence. Paramahamsa Nithyananda, a living incarnation (fondly known as Swamiji) reveals that there is one Cosmic principle common to the whole 11 dimensions of Universe – that principle is ONENESS (Advaita). In the whole Universe, if you develop this one principle in you, you have a Cosmic currency, you will not have shock in any of these planes as you transition into any plane. The ability to experience Oneness is the real security!

In essence, it is time humanity go beyond the false security of money and logic, instead experience a conscious breakthrough in powerful cognitions, multiple planes and multiverse of Existence. Namaste. 😀