Children respond to your space not words 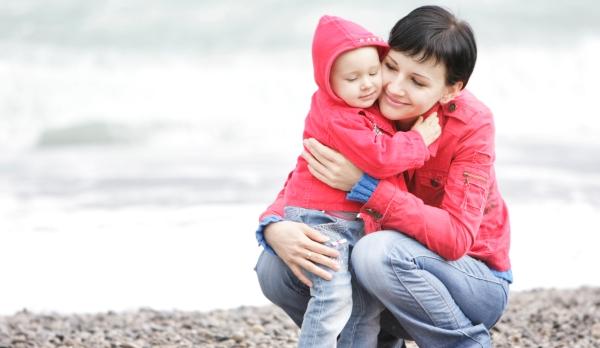 Do you feel frustrated when your child does not listen to you? Are you having trouble understanding your child? Do you wish to have deep communion with your child?

Many parents and caretakers are not aware of the truth that children (age of 7 years old and below) respond to the space you hold for them. So the first thing that parents, teachers or caretakers need to know is that children live in the space of a child – a space of pure awareness and possibility without thinking, judgment and loads of the past. If you have the right understanding, you will begin to learn how to move into the child’s space and relate with them. It is only when both meet in the space of a child that communication can happen. When both child and parents are in the space of completion, a beautiful communion between both parties happens.

After the initiation of the Shivoham Inner Awakening in last December by my master, Paramahamsa Nithyananda (fondly known as Swamiji), experientially I am able to work with children from the space of completion. From my personal experience after having worked with children for the last 4 years in Nithyananda Bala Vidyalaya and now in Nithyananda Weekend Gurukul, I discovered the miraculous power of space. As a teacher, when I hold a strong space of possibility for them, they simply respond to the space and start transforming.

I could go on and on with many more miraculous transformations and inner flowering of children which made my life so meaningful and fulfilling. But the real crux of this sharing is that if we, adults, understand the science of space and learn how to be in the space of completion, we will be able to bring up extraordinary children who are not only centered within themselves but also highly creative and dynamic leaders of the future! Namaste 😀