The Alchemy of Becoming Divine Beings 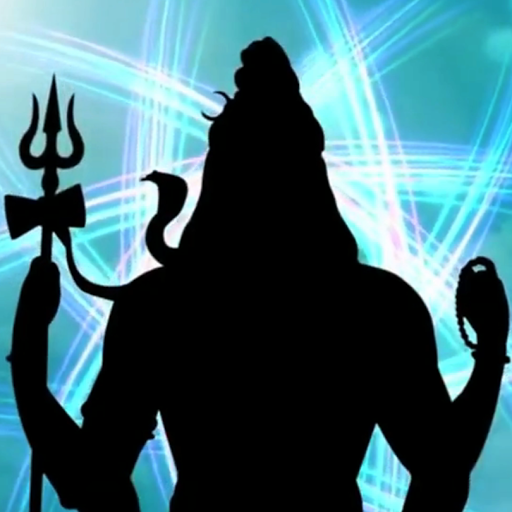 I just got back a couple of days ago from a mystical 21-day spiritual retreat called Shivoham Inner Awakening in Cambodia by a living incarnation, Paramahamsa Nithyananda (fondly known as Swamiji). This body is still trying to settle in from the alchemy process and the high energy space we were taken into. Frankly, many of us couldn’t even articulate exactly what happened to us but we just knew that Swamiji worked on our physiological evolution instead of psychological evolution.

In this article, I attempt to piece together the elements of the science which I am able to capture with my intellectual understanding and experience. I’ve deliberately avoided the subjective mystical experiences in this article as they are very personal to individuals. This Shivoham transformational process happened for 450 participants who attended this programme from over 40 countries. Literally we were a sample which represented the world.

In essence, Shivoham is the best gift one can receive from God – the alchemy of becoming a divine being. You become so SURE of yourself that nothing will ever shake you from outside. Namaste 😀