Life means not giving up on yourself and on people 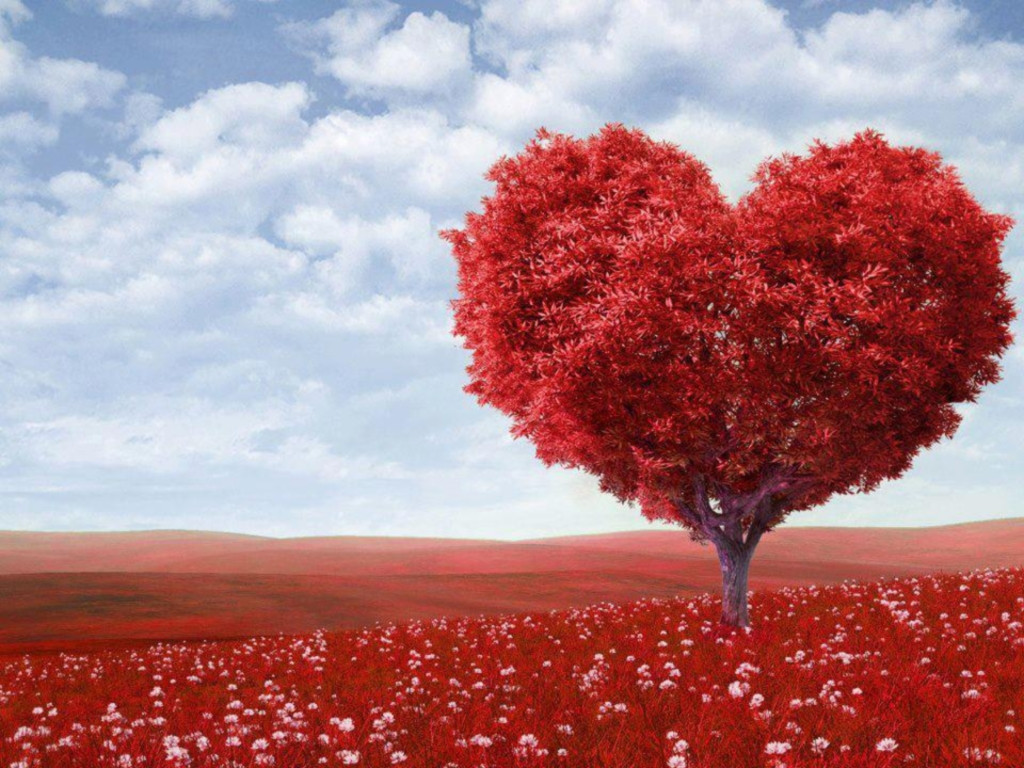 Since last week, the thought current that keeps reverberating within me is “Not giving up on people”. These are words given by my Guru, Paramahamsa Nithyananda (fondly known as Swamiji) in 2013 his New Year’s message to the world which seemed to come alive this whole week for me when the happenings in my life started to unfold.

Enriching people to awaken to their original state of completion has become my very breath, the spiritual work I do on a daily basis. One of the important qualities in enriching work is never give up on myself and people. Swamiji gave me this precious key which helped me to feel a sense of responsibility without feeling powerless is “Never give up on people”. You see, our experience of life is happening to us with others from outside, it is the people that makes life a happening. People are life, people around us are the life happening to us. If we give up on them, soon we will give up on ourselves, we will lose self-confidence; then we also start giving up in life itself. Giving up on people is considered a partial suicide, on the other hand, victory happens by our ability not to give up on our self and on people. The feeling of empowerment comes only with this one master’s key – not giving up on people.

This one quality which I learned from Swamiji through master’s body language and actions that had fundamentally shifted my ability to enrich people. First of all, he didn’t give up on me despite my ignorance, arrogance and incompletions. It is because of his deep compassion and patience that the inner flowering can happen in me and for millions out there waiting to get back to the original state of Being.

With this context, during Shivaratri celebration last Thursday, I met an old female devotee of Swamiji who suddenly decided to attend the event after so long. I was delighted to see her since we haven’t seen each other for at least one year. That evening, she shared with me that her doctor had just told her there was a growth in her lower intestine and she needed to go through a colonoscopy this week. After authentically listening to her sharing, I could tell that the bad news made her world suddenly crumbled into fear of death and despair. She was trying to put up a brave front but deep underneath, there were fear, worries and anxiety of the unknown.

She had a pattern of brushing aside her issues of the reality in the past and this time life has presented a stark reality in front of her. Many times in the past, I had asked her to attend Inner Awakening so that she could look in and resolve all the incompletions she is carrying with her broken marriage, her issues with her children and her relationships with her siblings. But her usual excuse would be money or no time off from work as she has to support herself being a single mother. So this time, I suggested the coming March Inner Awakening would be a perfect space for her to heal her past and align her life again. I didn’t give her the opportunity to lament about money issue, I just told her I would settle the payment first so that she shouldn’t postpone it anymore. She knew that it was time for her to deal with her reality or life shall be taken away from her.  After a few days, we spent another couple of hours talking about her life and sources of struggles, by giving her my listening from the space of completion and it brought her back to being authentic with her being. I gave her healing to reduce her anxiety, she told me she felt energetic and somewhat optimistic that a breakthrough is awaiting to unfold in her life as she faces this major cross-road in her life.

Another happening was a client who was referred to me by a friend, he has been going through a rough patch with his marriage. The relationship is not on very lovely terms, there are constant roller coaster rides of arguments and avoidance that causes him to be low in self-esteem and powerlessness.  He is one person who tries to avoid confrontation and fights because he had been conditioned since young by the constant fight between his parents. He had convinced his wife to join him for the Inner Awakening programme last week but a fight a few days ago changed the entire dynamic between them. He shrivelled into his dark “cave” and gave up on himself and his wife from a possibility of transformation.

Not willing to give up on both of them, I helped him see the situation he was stuck in and how the avoidance coping strategy only leads to more powerlessness instead of coming out of this vicious cycle. When such situation happens, one spouse who has the clarity should take up the responsibility to break the vicious cycle and raise the consciousness of both couple. This came from my personal experience which gave him strength! He was grateful that he was again inspired to give it another try by talking to his wife that afternoon. I told him before talking to her, he should create a space of possibility for him and his wife to have a happy family life together while I would hold the space of possibility for both of them to attend the Inner Awakening together. By the evening time, I received a surprise text message that the miracle happened and both of them were coming to 4-day Inner Awakening. I learned that the two components – the power of space we hold for people by not giving up on them and taking responsibility to make it happen, both play a major role in causing their reality. This is a simple science, ability to play with this science is a gift from Swamiji. I bow down to him for giving me this siddhi of Ishwaratwa (leadership consciousness).

However, sometimes not giving up on people also means giving them space to go away for sometime. There was another lady who was suffering from multiple sclerosis and fear psychosis, she was persuaded by people in her life not to take the decision at this moment.  I could see that it was the doubt and confusion that she was suffering in her life instead of trusting her heart.  In such situation, I just continue to hold the space for her higher Self to guide her with clarity and open the possibility for her.

In essence, the master key to continuously enrich self and others is “NEVER GIVE UP ON YOURSELF AND ON PEOPLE”. The first step we should do is just decide “I will not give up on me based on my past records, I will work on myself and enrich myself with great possibilities.” The next step is not giving up on people because life is built on happenings with people. Everyone is an extension of us. With these, we feel empowered to take responsibility in enriching self and others, which naturally leads us to success and fulfilment in life. Namaste 🙂