Relationship itself is a Sadhana 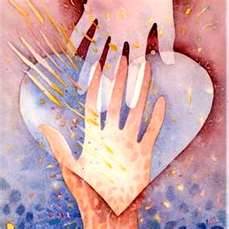 Are you keen to improve your relationship with your partner? Do you get disturbed emotionally with relationship issues?

According to Vedic tradition, there are 2 distinct paths to travel in life – one is the path of renunciation, the other is the path of householder. Path is renunciation is called Sannyasa or Brahmacharya  which is taken by people who wish to  renounce worldly and materialistic pursuits and dedicate their lives to spiritual pursuits. The path of householder (Grihastha) is choosing a married life with a family unit. Whichever path you may choose,  both paths require us to work on self so that  it ultimately leads us to the space of Eternal Consciousness. 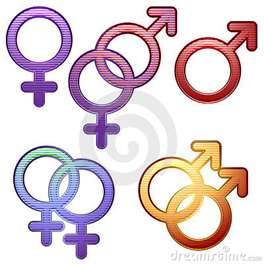 A Healing Note For Amy Cheong 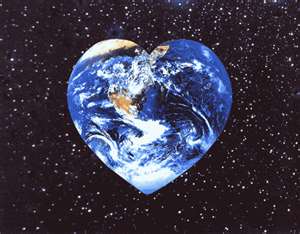 In case, you are wondering – who is Amy Cheong?

She is a senior executive of National Trade Union Congress (NTUC) in Singapore who recently created a nation-wide sensation due to her online rant with a racist Facebook posting regarding Malays. She was sacked within 24 hrs after she made the post.

She wrote that Malay weddings held at the void decks of HDB flats should be banned and also went on her rant with offensive post to the Malays. Her comments went viral and drew a torrent of criticism, even threats from the public on both Facebook and Twitter especially in a multi-racial Singapore where racial tolerance is very much advocated. Within 12 hrs, she apologised on Facebook for the comments which she attributed to her being “upset with the noise” from her flats. By then damage was already done. A police report was lodged against her and she could be charged in court. She has since fled to Perth, Australia where she is a citizen.

Amy Cheong may be going through the suffering of losing her job and the public backlash from the impulsive and offensive remarks. But she still has to pick up the pieces and continue with her life. If she is intelligent, she would look in and contemplate on the important life lessons from this whole episode so that she does not make the same mistake again.