Celebrate the Cosmic Light in You 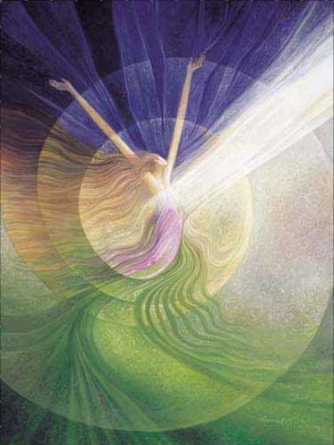 Today is the celebration of Maha Shivaratri (the Great Night of Shiva) in the Vedic tradition. It is always celebrated the night before in reverence of Lord Shiva. Right now, as I am writing this article, I can still feel the buzz with a high energy after a magnificent late night discourse and a powerful Shiva Kundalini Dhyan meditation by Paramahamsa Nithyananda.

So what’s the significance of Shivaratri?

Yoga is about Adding Life to Your Movements 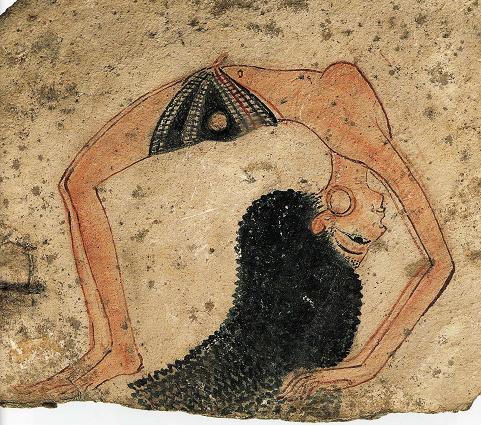 If you were to ask someone – what is Yoga?

Immediately, the typical answer would be ‘Yoga is a physical form of exercise called asanas (postures) used to promote strength, flexibility and balance in the body’. In the modern society especially in the West, yoga has been reduced to just a physical exercise with some breathing techniques, some chanting and some meditation thrown in to create an exotic appeal.  Some of the latest fads include an obsession with precision of different complex postures and a belief in the illusion that excessive loss of water in hot yoga is equivalent to a good workout. The Western society largely sees yoga as another form of stress-buster or stretching aerobic exercise. But what they are seeing are merely the side benefits of yoga. It is almost like going to a restaurant and reading the menu without tasting the food!  This is so different from what Patanjali, the father of Yoga is advocating in the Yoga Sutras! The mainstream society is only able to catch the physical dimension of yoga but not the authentic body language of yoga.