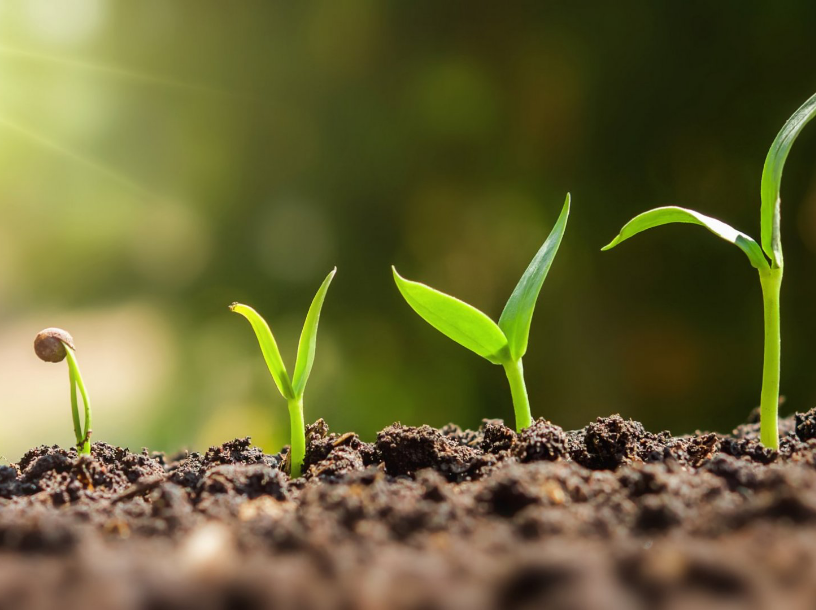 This year we witnessed a massive clean-up of the world population with more than 1.54 million deaths were recorded due to the corona virus pandemic as of 5th December 2020. The top three countries like United States, India and Brazil were the worst hit, accounting for almost 40% of the global death tolls. Corona virus had fundamentally changed the way human beings live and their priorities in life!

In May this year, I started conducting weekly online session based on Living Enlightenment book authored by my Guru, HDH Bhagawan Nithyananda Paramashivam. (fondly known as Swamiji) In the last 4 weeks, I was expounding on the chapter about ‘Death is a celebration”.

Interestingly, at a personal level, I was approached by a devotee in India in early November whose sister was diagnosed with stage 4 stomach cancer this year. By the time this devotee came to seek my help, her sister had already undergone 4 rounds of chemotherapy. Doctors had given up in curing her and sent her home to wait for her death. During the 3 weeks period before her passing, she was in such tremendous bodily pain and suffering – vomiting frequently and unable to eat nor drink. She was not able to die nor live, it was really hard to witness her karma. That devotee requested me to help her sister transition in her exit. Due to her sister’s incompletion in life and wrong beliefs, she struggled till the end of her life. Finally, in end Nov, she passed on!

With these 3 happenings at the same time during this period of pralaya (Cosmic dissolution), the deeper revelations about death dawn in me.  Let me summarize the essence for the benefits of humanity who are seeking to understand the mystery of death.

With 2020 coming to an end where the pralaya will peak, we are ready to enter into the birth of a new phase of conscious expansion by March 2021. Let humanity raise in consciousness to embrace every death as a celebration of life! Namaste 😀