Why your body needs detoxification? 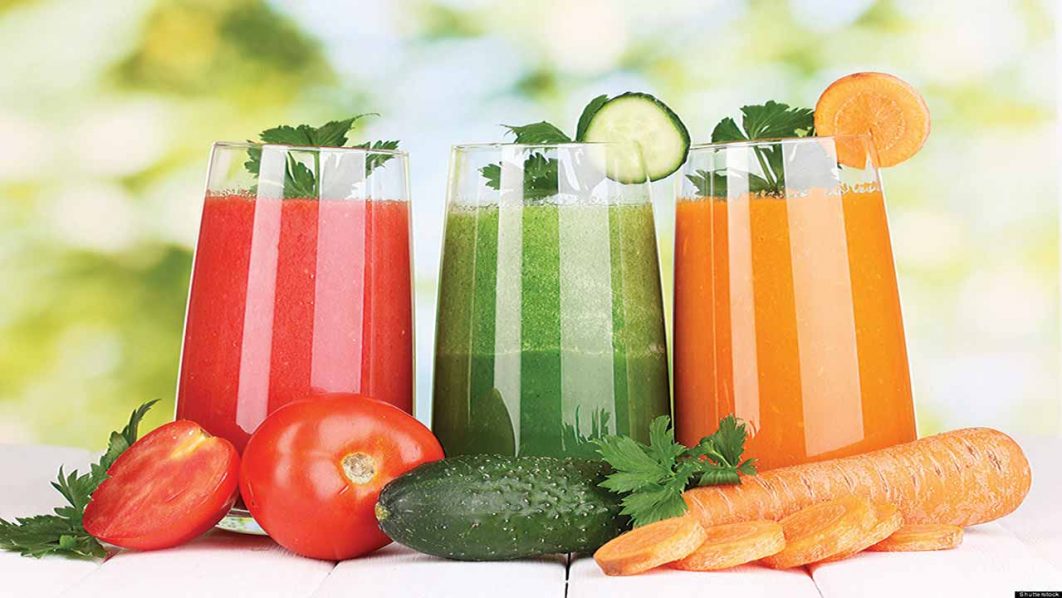 In December 2017, I attended a 25-day spiritual retreat called Mahasadashivoham in India conducted by His Divine Holiness, Bhagawan Sri Nithyananda Paramashivam, a living incarnation (fondly known as Swamiji). In this program, the hundreds of participants underwent a major detoxification process according to the Vedic scriptures called Agamas given by Sadashiva. Recently in February and March, I had again re-started Nirahara Samyama as a way to detoxify my body after a year.

Let me share some of the fundamental understandings about detoxification from Agamas that were revealed by Swamiji:-

In sum, detoxification is not just about removing unnecessary toxins from your system, it is also to ensure the toxins do not become an independent intelligence that prevents your whole system to flow with the reality you are designed to function. Namaste 😀