Spread my wings and soar 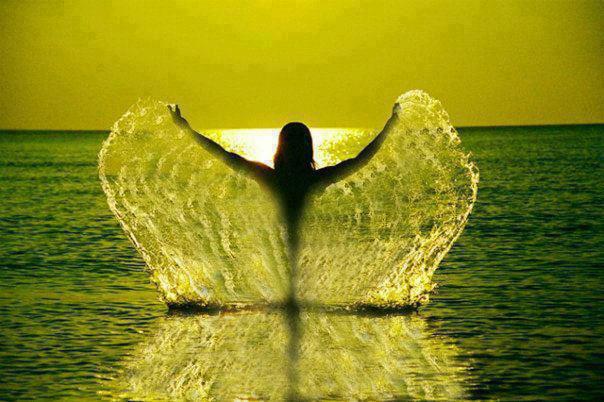 In life, we go through phases of expansion – whether it is in different life stages, career moves or spiritual growth. Every time we expand we are moving towards life because life is all about continuous expansion. The moment we have a shrinking feeling or resistance towards life, be very clear, we start moving towards death.

This feeling of readiness to take off, to soar to the sky came after I attended a 3-month program called Nithyananda Yogam program and Sadashivoham 2016, 21-day yoga and spiritual retreat in Bangalore with my Guru, Paramahamsa Nithyananda – a living Avatar (fondly known as Swamiji)! The master had given the disciples like me so many initiations during the 3 months of living around him in his breathing space. The energy and shaktis (powers) that he awakened in me has started to sprout like a sapling from a seed.

The first visible expression is the incorporation of a second company called Space of Purity and Awareness (SPA) but this time it is happening in Hong Kong. This expansion came after I started coaching a group pf new aspiring spiritual entrepreneurs in February using Swamiji’s teaching and my own experiences. During the coaching, the Hong Kong devotees decided to band together to start a venture in offering the world with the different creative talents that each one of us came down with in our bio-memory. This is time it has a very different spin as compared to my first company – Other Ways of Learning which I started eight years ago. At that time, it was mainly for the purpose of sharing my gifts with humanity such as science of yoga and healing. 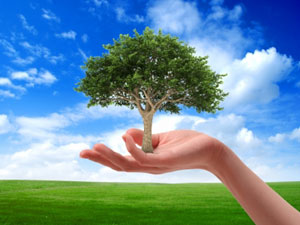 Do you know your life purpose?

During my coaching for the aspiring spiritual entrepreneurs, the first thing I work on them is to find out their life purpose! This is a very important process in the spiritual awakening which I had the fortune of being guided by my Guru, an enlightened Avatar, Paramahamsa Nithyananda (fondly known as Swamiji).

See, life purpose, also known as purpose of birth, is the reason you are born which can’t be changed. Those desires (samskaras) which you brought with you to fulfill in this life are called prarabdha karma. It carries its own energy for fulfillment which forms a part of your bio-memory.

Be a leader of your life 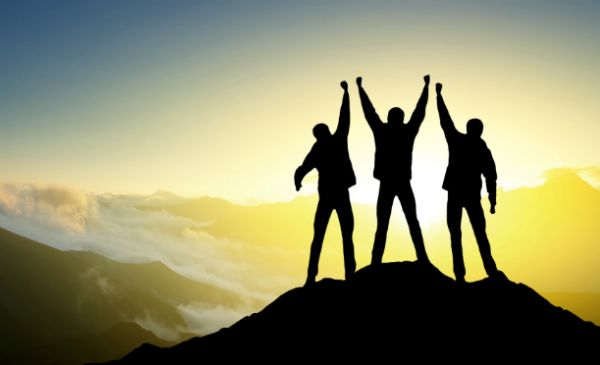 Last weekend on 1-2 April, I attended an enlightening workshop by a living avatar, Paramahamsa Nithyananda (fondly known as Swamiji). The tittle of the workshop was “Be Your Own Boss – Manifesting Leadership Consciousness”. In this workshop, he gave the 3 important principles for becoming your own boss which I am going to share here. Now, for those of you who are seriously considering jumping out of the corporate rat race to become your own boss or you are already your own boss, you will find some of these insights useful alongside with my own experience.

Swamiji said:”In Vedic tradition, everything starts with Saraswati (right knowledge). All solutions start with right knowledge as Saraswati is capable of manifesting Durga (power) and Lakshmi (abundance). What cognitions you carry about freedom, wealth and boss?”