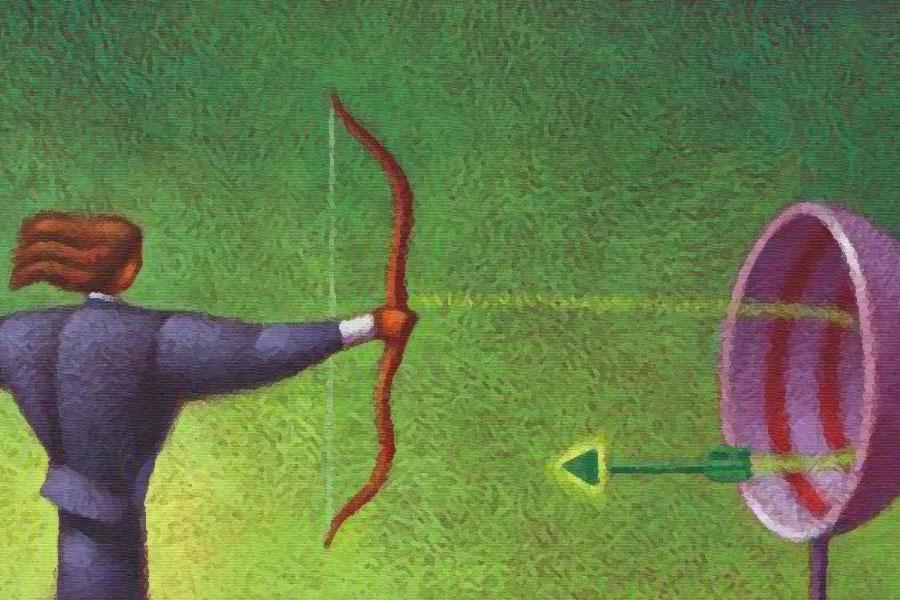 According to a living Avatar, Paramahamsa Nithyananda (fondly known as Swamiji), he said that Karma is anything which is left inside us incomplete, asking us for attention, for completion, and forcing us to go through that again and again. He also added that karma is nothing but the incomplete patterns brought from previous births as well as the new patterns accumulated from this birth.

Basically, there are three kinds of karmas. First, the Prarabdha is the karmas you brought with you to exhaust in this life. Second is Agamya which is the karmas you accumulated in this life. Lastly, Sanchita is the karmas you have saved for janmas (lifetimes). You cannot do anything with Sanchita karma, Sanchita can be melted or burnt only by an enlightened master or Guru working directly on it. You can work on first 2 karmas: Agamya and Prarabdha. Prarabdha karma is more like thoughts, engrams and patterns. Agamya karma is more like muscle-memory and bio-memory, which have become a part of you. Agamya karma itself has two parts – one is doing the actions in unawareness which bring suffering, and second is the pattern of doing such actions continuously and accumulating more Agamya, knowing it brings suffering.

Reinvent Yourself with Rudhra 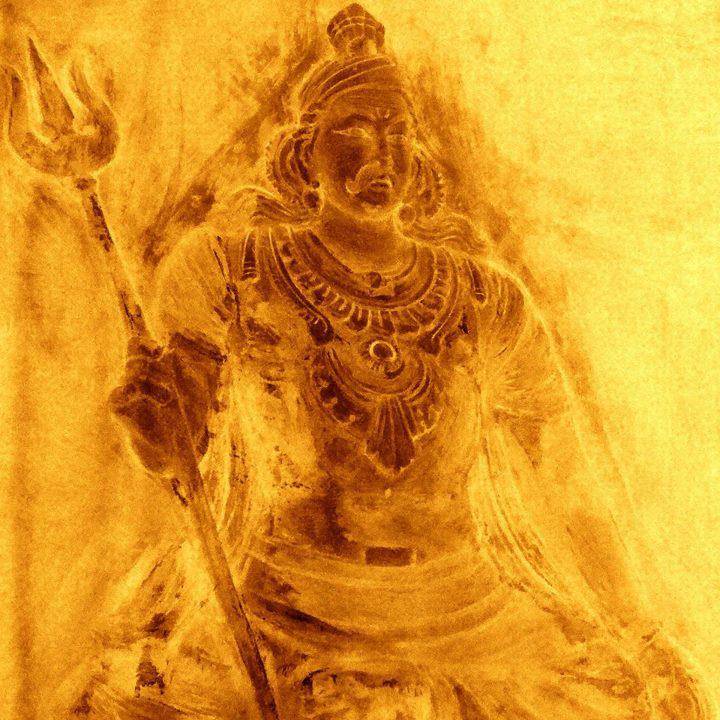 This January, I started picking up chanting of Sri Rudhram which is an ancient Vedic text and a powerful hymn in praise of Rudhra (the rejuvenation dimension of Sadashiva). Sadashiva represents the consciousness within everything – the pure essence within all, who is responsible for these 5 roles – creation (Satyojata), sustenance (Tatpurusha), rejuvenation (Aghora), delusion (Vamadeva) and liberation (Ishana). Sadashiva is referred to in the Hindu scriptures as Sat Chit Ananda: truth, consciousness and bliss. The truth from Vedic scripture states that– Sadashivoham (I am Sadashiva), we are all the embodiment of the pure consciousness. The more I soak myself into this Rudhra energy, the more I discover it is such a powerful energy within all of us that we need to awaken.

There are 2 aspects of Rudhra. First of all, it is the energy which is responsible for your ability to reinvent yourself. The second aspect of Rudhra is the ability to go on removing the inauthenticity gathering around you. I’ve seen many people who are so stuck in their cosy life that there are so much resistance to change due to fear and laziness. Some people have even fallen in the state of depression and living in self-destruction. Some people just do touch-ups or little maintenance, but they fail to realise that touch-ups will never solve the root of the issues.

The Rudhra dimension of life had helped me to make many fundamental shifts in my life. For example, in 2009, I took a bold jump out of the rat race and reinvented my career by aligning it with my purpose of birth. If I had not made this move, I wouldn’t be living life at my terms with so much fulfilment and freedom.

But the initial 3 years of my reinvention, I must say that it was not at all smooth-sailing. I was losing a lot of money and the priority of my business partner was not aligned. Things were not working out the way I planned it. I was not able to manifest the reality I wanted in my life. I started asking the fundamental questions without judgment, assumptions and conclusions. This pure questioning of fundamental questions led me to a better understanding the problems from the core such as my own inauthenticity and blind spots. When we are able to solve the problems from the core, all the solutions that come out of the core will be eternal. With clarity of the real issues, I was able to activate the energy of Rudra with responsibility in destroying what needed to be removed and made adjustments to rejuvenate in the business again. In one year, I was back in the black on the profit and loss statement.

I remembered My Guru, Paramahamsa Nithyananda (fondly known as Swamiji) once said that “It’s only when you start seeking the truth; your spiritual journey starts. Until then everything you do can be considered good entertainment. Only when you ask fundamental questions, will you build a powerful foundation for the divine expression.” This is absolute powerful truth that every human being should catch! My quest for the truth led me to reinvent myself.

Now, I am in another transitionary phase after 4 years of running the business. The same Rudhra energy in me is guiding me to stretch myself to next phase of expansion with authenticity. Last year, I expanded my presence into 2 more social media – Instagram and my own YouTube channel from the inspiration by Swamiji.  After I returned from India in January, I created another new possibility in my business – coaching budding spiritual entrepreneurs to be their own boss using the spiritual teaching I learned from Swamiji, the way it had enriched me and my life. I also took up more responsibilities in Swamiji’s sangha (spiritual community) to revive the Vedic education system – Gurukul. I know that it is only by Guru’s grace, the Rudhra energy in me is awakened for expansion because expansion is life. Contraction is death!

In essence, your ability to reinvent yourself is Rudhra. The moment you awaken this energy, life becomes a constant expansion and fulfilment, and more expansion and more fulfilment. Namaste 😀

Psychosomatic disorders can be healed by integrity 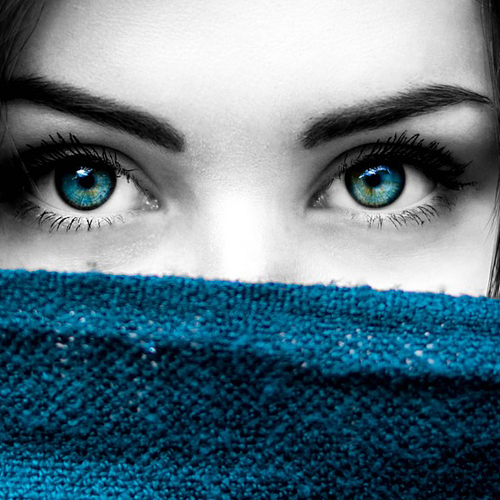 Do you know that many of the common diseases like high blood pressure (hypertension), diabetes, heart and liver diseases can be cured?

From the statistics Global Health Observatory (GHO), globally the overall prevalence of raised blood pressure in adults aged 25 and over was around 40% in 2008. The proportion of the world’s population with high blood pressure, or uncontrolled hypertension, fell modestly between 1980 and 2008. However, because of population growth and ageing, the number of people with uncontrolled hypertension rose from 600 million in 1980 to nearly 1 billion in 2008. The recent World health statistics 2012 report also showed the growing problem of the non-communicable diseases burden. One in three adults worldwide, according to the report, has raised blood pressure – a condition that causes around half of all deaths from stroke and heart disease. One in 10 adults has diabetes.