Be a space holder for your child’s possibilities 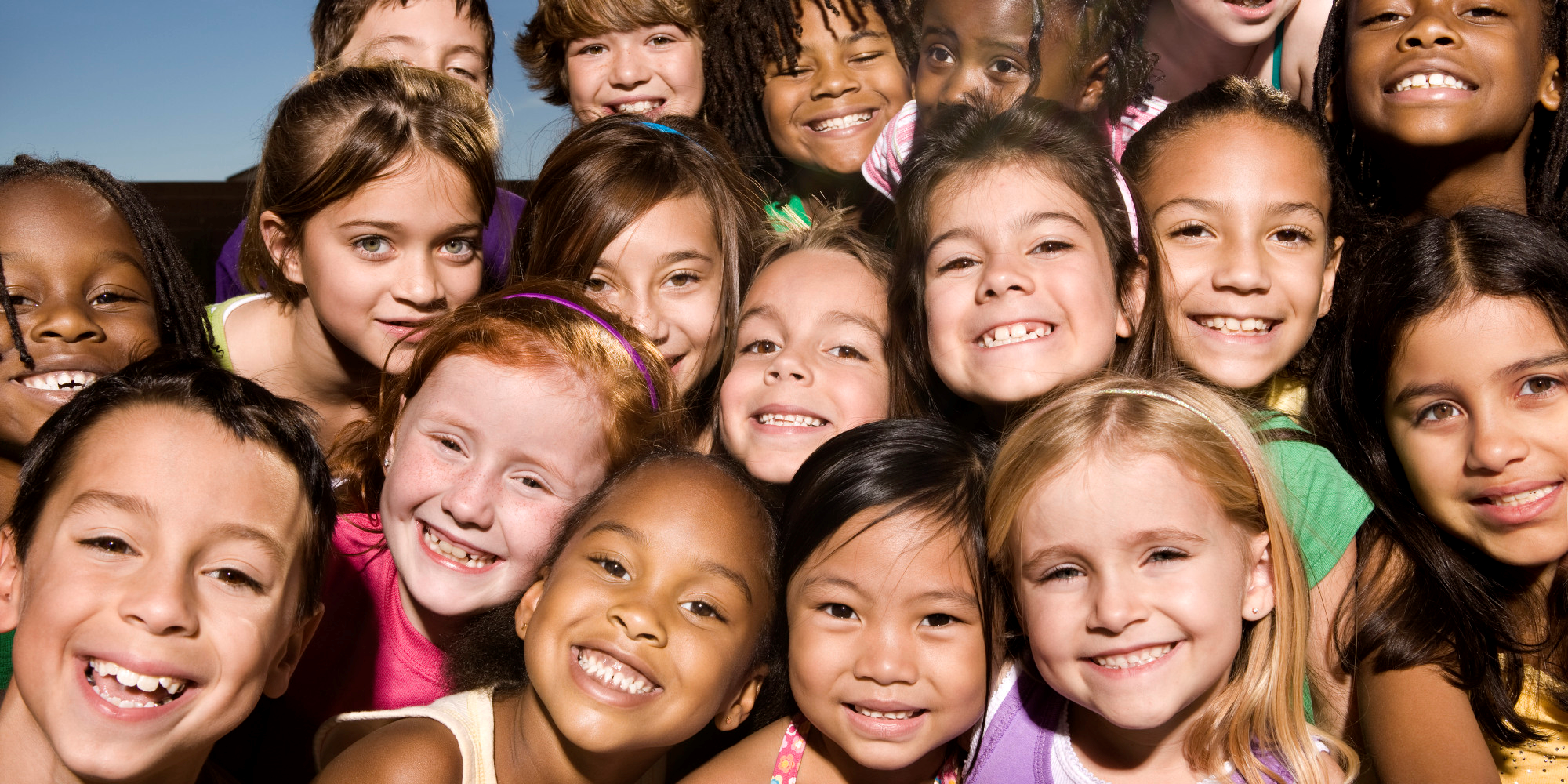 Would you encourage your child to explore the innate intelligence and extraordinary powers?

It saddens me when I see many parents who are terrified of the unknown and their child’s higher possibilities due to their own ignorance that they stop their child/children from the process of self-discovery.

A young girl who is suffering from a lot pressure and stress from parents, schools and peers, she has started to develop certain developmental difficulties as she becomes withdrawn and lacks self confidence. Literally she is like a little bird caged by the conditioning of parents, society and the educational system. When she came to have a private tuition session with a disciple of my Guru, Paramahamsa Nithyananda (fondly known as Swamiji), they decided to play and casually explore the power of third eye even though she was not initiated by Swamiji. The devotee was able to hold a powerful space of possibilities for her to discover her innate intelligence and powers. She was able to read blindfolded just by entangling with an initiated disciple of Swamiji. That’s amazing phenomenon.

This showed us three important truths! One, children, by their very nature, reside in a pure inner space without the cunningness of adults, it is very easy for them to awaken their innate intelligence and extraordinary powers if they were given a nurturing environment with the right person which can encourage them to explore without fear or greed. Second, the girl experienced so much inner healing, joy and excitement because she was able to connect with life and experience life flowing through her. Her subtle brain grooves get rewired for higher intelligence, emotional balance and bliss chemistry to flow in her physiology, psychology and neurology. It does so much good to her overall well-being. Third, this incident also taught us that the role of parents, care-takers and teachers is really to be a powerful space holder for children to flower into their highest possibility without giving them your ignorance, expectations and societal conditioning.

When her father found out about this incident, he immediately stopped her from coming to this disciple as he concluded that this is unnatural for children without even the intelligence to understand the science behind the third eye. His over-protection for his child has resulted in depriving this girl from what she can do and experience. What this means is that he totally blocked the highest possibility for this child which is going to make her incomplete. He has put her into a space of impossibility and powerlessness.

This is just one example. There are so many cases by parents I’ve observed after having worked with children for the last 6 years. We as parents, need to have this one important understanding – i.e. our child/children belong to the totally new generation of species who are come down to enjoy, discover and play with the possibilities of life. They are here to create a new civilization for humanity for the evolution of collective consciousness. That is the reason why so many highly evolved souls are descending on planet earth, one indication is the increase in percentage of children born with special needs. These children live in a different zone, they come from an innocent world. They are highly sensitive to the external world such as people, things and environment. As parents or teachers, we should stand up for them and help them to become who they want to be in this world. We should see them as extraordinary beings with special talents. Whatever pain and hurt caused to them due to unconscious sect of society, we can talk to them and help them bring the right spiritual understanding so that they can again get back to the space of completion – the space of ‘I can’.

On the extreme, I am applauding some parents who have the awareness that they can only bring down their kids with their own incompletions, so they decided to send their child/children to a living Avatar or incarnation in the most powerful Vedic educational system called Gurukul. Nithyananda Gurukul is one such special incubator for new species who can express and radiate the powers of Super consciousness, Sadashiva. The children who are initiated by Swamiji are called the balasanths (child-saints), they radiate such high frequency with integrity, authenticity and responsibility and enriching self and the world. They play with shaktis (powers) like a child-play, everything in their life is a manifestation of powers – they can clear the traffic by their will so that they are not late for a flight, they can make the rose plant drop their thorns, they can talk to animals and inanimate, they can relate with the divine through deities, they can answer all the questions related to logic (length) and creativity (breadth). Literally they make the entire current educational system redundant because they can simply download answer to any problem sums related to logic. Soon they will be able to play with powers of depth (cognition) such as materialization and teleportation of matters beyond time and space.  In next few years, they will be able to perform non-invasive surgery like in the brain, organs like the heart and lungs. Frankly, their possibilities are endless, just being in their presence is such a celebration of divinity and bliss. If you are interested to find out more about Nithyananda Gurukul, click this link http://nithyananda.org

The last 3 months spent in my Guru’s home, at Bengaluru adheenam was an eye-opener and a major upgrade of my own possibilities. I seriously think all children in the world should be given this pure and nurturing space to discover their highest possibility in life. I am truly excited about this new species which is going to rock the old orders of the world and I am a part of this historical moment in the making of a new species. Namaste 😀