Science of manifesting a new reality 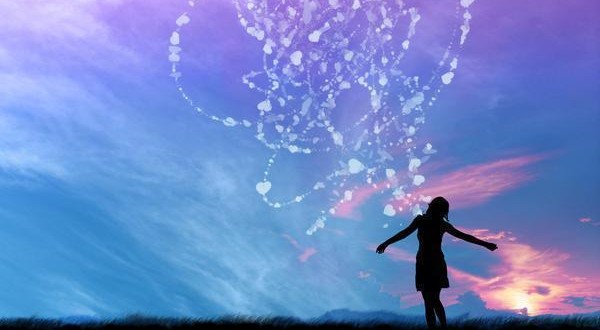 I’ve just manifested a new reality which I would have thought as something impossible in the past! I am going to be trained personally by a living avatar (Paramahamsa Nithyananda, fondly known as Swamiji) together with a group of disciples in a program called Nithyananda Yogam for 3 months as part of my next spiritual expansion and possibility. It is the most blessed gift by an enlightened master to his disciples.

How did I manifest it?

I am really thrilled to share with you the science of manifestation as taught by my Guru. There are a few important sacred secrets expounded by Swamiji that you need to know before you begin.

When you are so single-minded with your decision, all the ‘perceived’ obstacles move out of your way as you manifest what you want. I am speaking from my own personal experience by applying the science of manifestation. Swamiji once said that a man, who manifests consciously knowing the science, plays with life. His life becomes a divine play, just like many mystics, enlightened beings and incarnations such as Mahadeva, Lord Krishna, Lord Rama, Buddha and many more. The more you play with this science, the more you are able to play with life just the way as you want it. When I fitted myself into my life’s purpose and decide to take responsibility for my life as well as bringing completion about it, this process awakens Eshwaratva (power of leading) in me.

In essence, everyone can learn the Vedic science of manifestation and start creating your own reality. It is time-tested, a fool-proof way to live powerfully like a divine being on planet earth. Namaste 😀