How I keep my child in the space of possibilities? 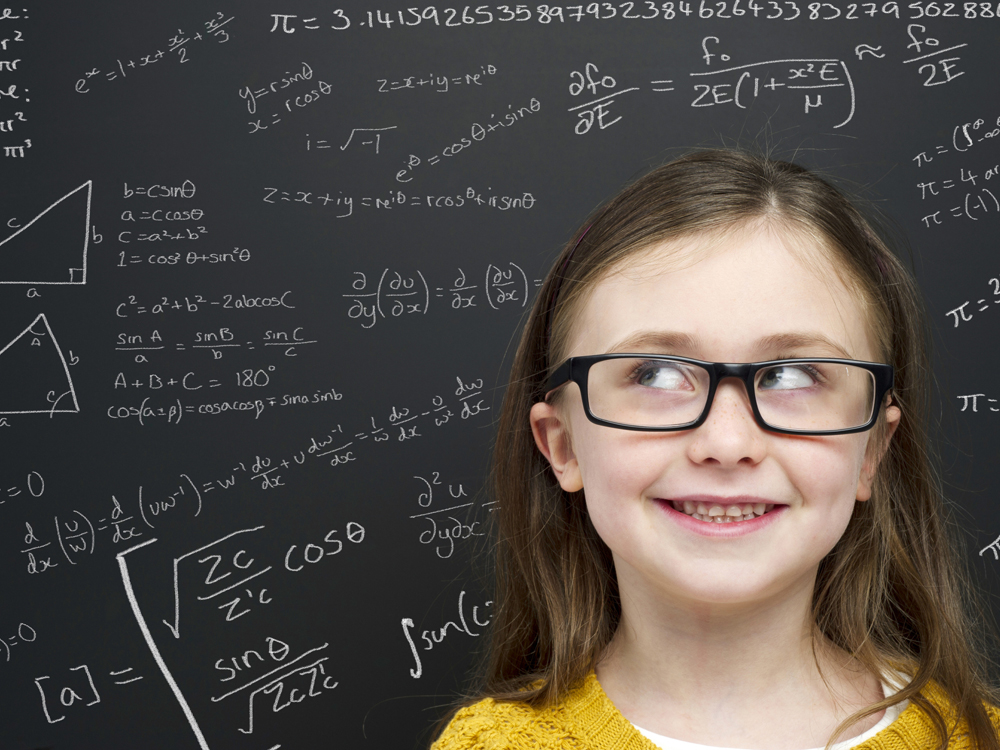 Do you know that children are already born complete, total with pure innocence and intelligence?

Before the age of 7 y.o., children live in a pure space called “Space of a Child”. This is the original state of pure awareness, a space of solutions where there is no mental processing like planning, judging or thinking. They just download like an internet connection whenever they need the information. This is such a beautiful space to be in as it is a space of huge possibilities. All they need from parents is the right environment and guidance from a higher energy to start expressing their extraordinary dimensions that the society holds them back from.

As a mother, I am very conscious that I want to keep my son, Kai in his pure inner space of joy, innocence, creativity and great possibility. However, I am equally aware of the negative forces in the outer world which could unbalance him and take him away from this space.

In fact, when Kai was barely 3 y.o. in Feb 2006, I asked an enlightened master, Paramahamsa Nithyananda (fondly known as Swamiji) “How I can keep him in his pure space of innocence and develop his full potentiality?” According to Swamiji, he said that:”All our upbringing is actually bringing our children down” because, as parents, we are living with many layers of conditionings and incompletions from our past. We are actually corrupting their pure inner space and imprinting our patterns to them, soon they become just like one of us. When this happens, it is a big loss to mankind.

I didn’t expect that this genuine desire from a maternal instinct could fundamentally change my entire life. I left my corporate life in 2009 and decided to devote time and effort to expand my understanding and skills set so that I could help him for whatever purpose he has come down for in this birth.

There were a few conscious decisions I made to help me create the possibility for him.

The first thing I did was to start working with children so that I could understand their space. So I jumped on the opportunity as a teacher volunteer in a children program called Enlightened Vidyalaya (it means inner flowering of knowledge) in 2011 and now renamed as Nithyananda Bala Vidyalaya. For the last 3 years, I must say that working with children has provided me with such a fertile ground for understanding the enlightened consciousness, experiencing tremendous personal expansion, joy and most importantly, chiselling of my ego and anger pattern!

The next thing is I discovered the power of  Vedic learning system which is rooted on enlightened consciousness. A enlightened-based system designed by enlightened masters where, by the time a child turns 7 y.o., he or she is sent to a Vedic school called Gurukul  under the direct guidance of an enlightened master. By surrendering their children to enlightened masters, parents understand fundamentally that it is the best thing they could do for their child which is to connect their child back to the Source. The children then spend the next 14 years as Brahamachari (a student of Veda) from age 7-21 years with the enlightened master learning the true knowledge about Self, Humanity, World and God. After the 21 y.o., they have the freedom to decide if they want to take a life of a householder (grihastha) living a married life or a life of a renunciate (sannyas) to serve the world.  It is important to start a child young before age 7 y.o. the spiritual knowledge because by the time a child is 15 y.o., the impact of learning on the child will be significantly less. These early experiences are critical for the development of the child because they form the basis of their right cognition about Self, humanity, world and God.

Is there a Vedic school in the modern city like Singapore? No. Here the education system is mainly driven from the Western approach to learning, as a mother, I realised that it is not a balanced learning because the learning is so skewed towards a child’s left development and suppressing the right brain development. The right brain is responsible for qualities such as creativity, intuition, spontaneity, quantum memory, learning in a flash, and computer like calculations etc. It is such a big loss to humanity when our next generation are not stretching to their highest possibility. No wonder, children today are finding it too stressful in Western school system because of an over-emphasis of logic, memorisation and analysis.

What’s my next best option? There are a few things I did which is humanly possible in the context of my reality.

In essence, from my personal experience, my message to all parents is the importance of holding the space of possibilities for your child.  You can only hold that space when you become conscious about your own incompletions and patterns that you will begin to seek the help of a higher energy from the enlightened consciousness. If you are interested to find out more above the above programmes, feel free to contact me at info@yourpresenceheals.com. Namaste 🙂