Plan For A Graceful Exit 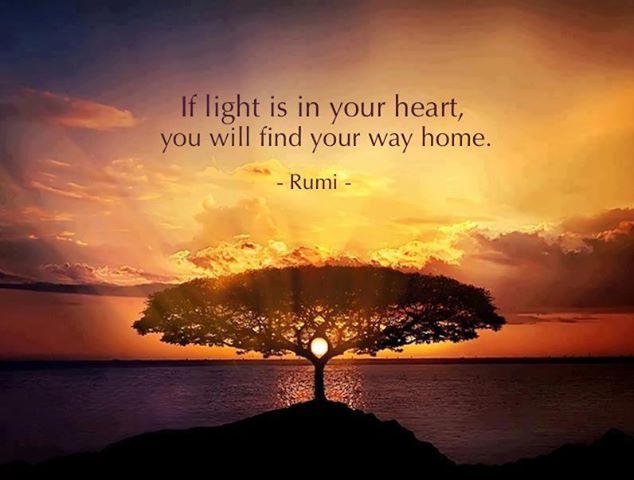 Are you the type who lives with the idea that you will never encounter death? Do you avoid talking about death till you are at your deathbed?

Death is the most mysterious of mysteries. There are 2 groups of people on planet earth: one group who believes in life after death and those who do not believe in rebirth. In the Western philosophy, they don’t believe the concept of rebirth because their logical minds do not allow them to believe it since there is no proof. That is why the secret of death is not a popular concept in the West because it can never be proved scientifically. Hence people in the West are in a hurry and great anxiety to fulfil all their desires as soon as possible since they think they don’t have a second chance. With this belief driving their cognition, they start to search for the maximum comfort and joy from the outer world. It also creates a sense of purpose in life and the concept of God in them.

On the other hand, the Eastern philosophy is based on the experiences of great enlightened masters and sages. They believed in many births. They believe in the idea of unlimited space, time of life and death of the East religions gave birth to spirituality. When we are caught in the cycle of life and death, enacting the same drama of life, eventually we feel tired of this drama. This is the time we look for liberation, the moment we start thinking about liberation (moksha) or enlightenment. Spirituality is all about the path to liberation from the cycle of life and death.

Death is not something that happens at the end of our lives, it is happening every moment of our lives. When the understanding of death starts permeating our consciousness, we will have a clear idea of life. Death is the ultimate agent of change, the ultimate teacher! Only when we understand death, will we understand the preciousness of life itself. If we can face death without fear, we will understand that death is not the end of life but the climax. Death is the deep relaxation, letting go or dropping the old and starting of the new. When our being recognises that it cannot achieve what it wants through this body, it decides to move on – this passing over is called death.

Death is the beginning, not the end. It is celebration, not mourning. It is liberation, not the finishing line. One who realises this truth is enlightened. Time and again, great masters have taught how to live life by understanding death. If one does not understand what death is, what the process entails, how one goes through the process and what lies at the end of the process, it is impossible to be aware of how to live one’s life meaningfully.

I’ve extracted some accounts of enlightened masters which will give us a better understanding of unconscious death and graceful exits.

However, if we can learn the science of death from enlightened masters and plan for our graceful exit, the death experience can be used as a jumping board into liberation. Here are some of the accounts of how spiritual masters gracefully exit their bodies because to them, there is no death only liberation.

From the lives of many masters, we learn that a graceful exit is possible for every human being. Death is a passage, just like we grow from childhood to adolescence, then adulthood to old age, we pass on from life to death and then once again from death to life. Just like dropping the old torn clothes for a fresh set of clothes, the soul assumes a new body through new parents, a new place and a new mental setup. Once we understand the true nature of our own self, the mystery resolves and fear also dissolves. Remember that our time on planet earth is limited, so do not waste it by living someone’s life, trapped by some rigid doctrines or being in depression or agitation about life.

The truth is our death is dependent on how we live this life. In yogic terms, one of the vital energy, Udana prana moves within the main subtle nerve channel and carries the soul to its appropriate exit. The soul of one who has become united with Supreme Consciousness in this life or who is completely focused on that direction that he will reach that state after death, passes through a tiny aperture in the crown of the head. As said by Katho Upanishad (Vedic Secret Teaching) “Going upward through that, one becomes immortal”. This can be accomplished only if one’s focus is attuned by constant practice that is totally one-pointed. Those whose actions on earth have been lacking in virtue leave the body through lower openings and travel a path of darkness to experience the karma of bad actions until the next cycle of birth begins. Fundamentally, the direction that Udana prana takes is determined by the final thoughts a person has at the time of death. Our last moments of thought create the impetus and circumstances of our rebirth.  Only with constant spiritual practice, we can bring about a purified last thought before death. For a highly evolved soul, it has the complete freedom to take another birth, out of sheer compassion, in the family and place of its choice to continue its work on planet earth or simply merge into the light of Supreme Consciousness. Namaste 🙂