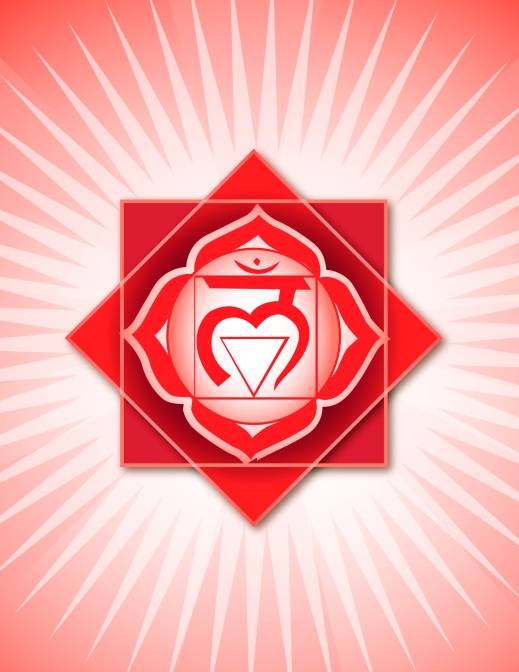 This topic came up in my morning meditation 2 days ago, it was sitting in my Ananda Gandha (sacred inner space) and it stirred up a strong emotion within me that it needed to find an expression. So I’ve decided to write about this controversial topic – fantasies  and lust perversions.

The whole humanity is plagued with too much lust, sexual fantasies and perversions. Each day we read from different media about different perversions, for example, a school principal was charged with sex with an under-aged girl, a religious figure like pastor was found to commit molestation of young boys, a female teacher was charged with having sexual relationship with her teenager student, a man caught by installing videos camera in female toilets, many retired Singaporean men who spend their retirement funds on prostitutes in Batam. Then the most recent atrocious rape-murder case of a medical student on a moving bus by 6 men in New Delhi which rocked the whole world, she died of severe head injuries and internal bleeding.  The list goes on every day. In the Singapore local main dailies (The Straits Times dated 7 Feb 2013), it was reported that a worrying trend of steady increase (34%) in molestation crime as compared to 2011. All these are symptomatic of the proliferation of pornography over internet space, online games, mobile devices, music videos and movies which have contributed to a huge population of people living in fantasy which make them violent and dull. This is the worst problem not only the modern youth are suffering now but also men in old age are caught in, which contributes to an steady increase in violence in body, at home and in country.

It is very unfortunate that as a civilization, we don’t understand the ill effects of pornography addiction in our life and consciousness. Pornography takes away the real lust, real love and real romance in life. The promoters of pornography make you think pornography improves your love life, the truth is – it only adds fantasy and makes you dull, depressed and filled with guilt! With a restless mind, the passion of lust and fantasy get converted into violence and perversions of all kinds. When the corruption by pornography enters in one’s inner space, even if he is on a wheelchair, his mind cannot keep quiet. Quite often the innocent children and women become the main victims of such violent perversions which can cause tremendous physical and psychological damage in their entire life. The strong emotion I felt this morning was the state of unconscious behaviors in the world and how can I take the responsibility in making steps to change the collective negativity?!

I discovered that the Vedic Tradition not only provides the depth of understanding of the damage of consciousness by fantasies but also solutions for transcendence of the lust energy. As a  mother and spiritual teacher, the first step I can do is to create a higher awareness by educating people about the damage at consciousness level and the social ills created by pornography addiction and the solutions from Vedic knowledge of transcendence.  Through greater awareness, certainly more people will be able to recognise the problem and come forward to seek help in a form of spiritual counselling and processes to remove the root mental pattern of living in fantasy.

Here are the sacred knowledge and the preferred lifestyle which ancient enlightened masters, sages and mystics had recommended for humanity. I give my deep gratitude to my spiritual guru, Paramahamsa Nithyananda who shared the deeper insights on this topic to the world which enabled me to cognise the impact on our future generation.

Oh children and youth of our next generation, please wake up! The mind-jumping when your body can’t jump will lead you to mental illness in old age. It takes away your joy of real passion in life. This is the straight truth! Parents, you have the responsibility to help and guide your child/children to live in reality instead of fantasies.  Life is supposed to be lived with joy and inspirations! It is time to get back to living in reality! When we become integrated with both our inner and outer reality, our root center will be alive and expanding, we become a great source of inspirations for ourselves and others. We are no longer a matter, but a divine energy which has the ability to manifest outer reality guided by our inner reality!  Namaste 🙂