Sensitivity to see life as a continuous rhythm 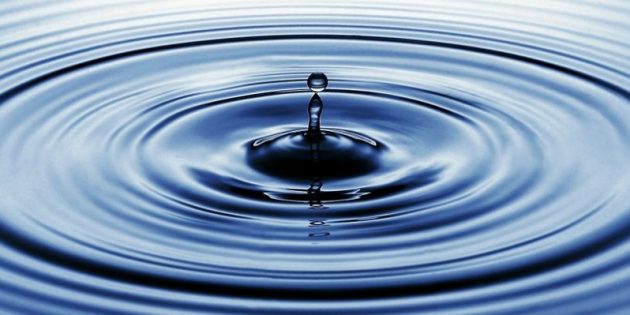 When we relate with kids, people or animals, we don’t have the awareness and sensitivity to cognize that the beings in front of us are on their journey of evolution. We really don’t know the purpose of these beings and how to help them. The limited human logic can only see the obvious but not the Whole. Due to ignorance and lack of sensitivity, sometimes we judge or do detrimental things to the beings.

I was reminded of an incident which happened in the life of Bhagavan Ramana Maharishi, an enlightened master in Tamil Nadu, South of India. He used to say to his disciples, ‘Don’t touch a single tree here, don’t disturb a single animal here’. Still, one day an unfortunate incident happened. Bhagavan had a pet dog and everyday it would come near him when he was eating. He would give it a handful of food from his own banana leaf, and the dog would eat the food and leave.
Read more →