The Amazing Power of Trust 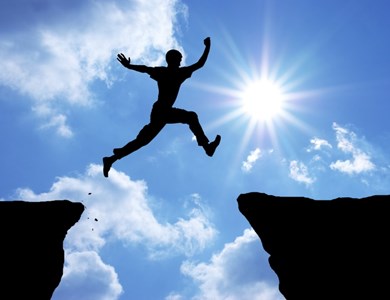 Yesterday, I read a Facebook post from a devotee whose mother had suffered a stroke in the morning early this week and fainted. She has been having this fainting spell for years. The doctors had diagnosed her condition as brain anaurysm. This devotee prayed to the master, Paramahamsa Nithyananda (fondly known as Swamiji) to extend her mother’s life. Two days later, her mother gained consciousness. She underwent a brain surgery and the next day, she was able to sit up and started talking and cracking up. By the sheer trust by this devotee, her mother had a miraculous recovery which surprised her family members.