Wake up from the Maya Matrix 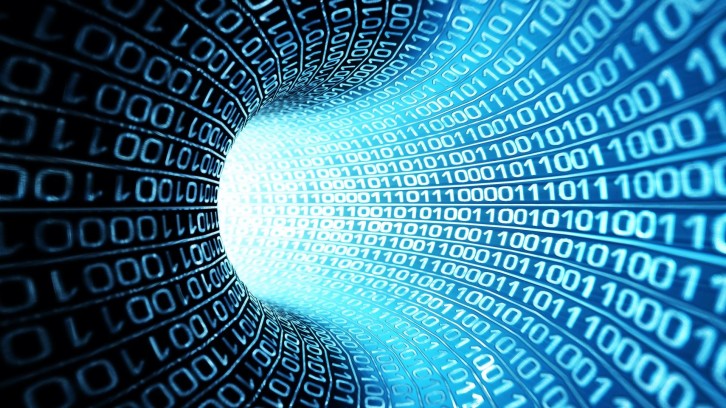 Did you watch the movie Matrix?

In this movie, the hero, Neo tried to get himself out of the clutches of the matrix. This movie was actually inspired by the sacred knowledge in Vedic tradition which revealed about the Maya (illusion) we are all caught in.

According to Paramahamsa Nithyananda, a living avatar (fondly known as Swamiji), he gave a discourse of the 25 states of consciousness in a Jeeva (individual soul), 11 dimensions of Jagat (Universe) and 5 aspects of Eshwara (Sadashiva, the Supreme Awakened Being who is responsible for both the Manifest & Unmanifest).